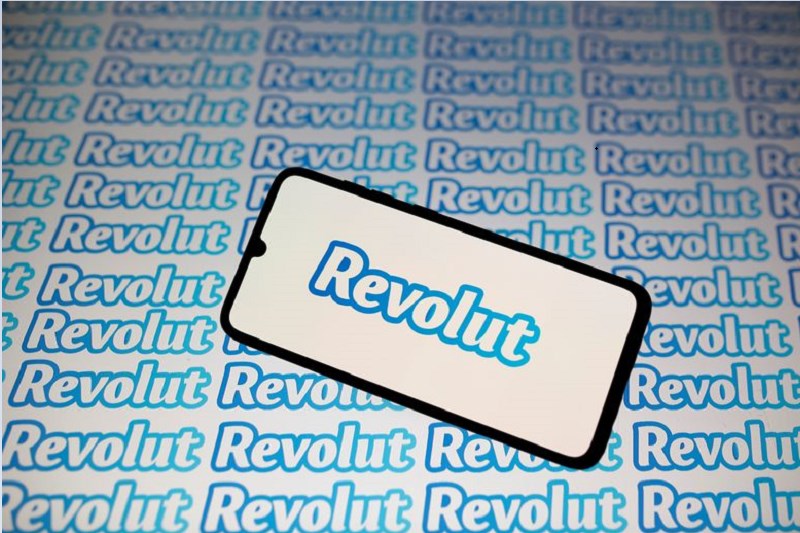 “We achieved profitabilty even with the crypto collapse” By Investing.com

By Alessandro Albano and Francesco Casarella

Investing.com – “Revolut is trying to make everything easier.” So began Nikolay Storonsky, the CEO of the London-based digital bank that in just a few years has managed to put together 20 million customers and a total valuation of about $33 billion, higher than British banking giants such as Barclays (LON:) and Lloyds (LON:), at his Web Summit 2022 speech.

“We are no longer a start-up, but we look to the future with the same approach. Our goal is continuous innovation in the products we offer,” said the CEO.

With continued expansion in Europe and a significantly increasing market share in the territories it covers, the bank is increasingly pushing to offer traditional banking services to customers, such as “loans and other credit services,” with plans to launch its first offerings “in the next two years.”

In Italy, for example, in addition to zero fees on wire transfers and deposits, the app-bank recently entered business services with Revolut Pro, i.e., a free business bank account for freelancers, where invoices, payments and business-related expenses can be managed.

In the U.K., however, where it was launched in 2015, the bank is still waiting for a license from the FCA to operate as a traditional bank, although the CEO is confident of a resolution to the issue “within the next few months at the latest.”

“In five years we will be in more countries with a stronger local presence,” Storonsky added, pointing out that each state has “different banking regulatory policies” and that this could lead to the bank offering different products in their respective countries.

Another popular service among Revolut’s clients, and one that is meeting with doubts from financial authorities, is the ability to trade cryptocurrencies. A service that in 2021 earned 35 percent of the bank’s revenue, while this year “only 5 percent.”

However, as Storonsky told Bloomberg a few days ago, “cryptocurrencies have great potential for financial systems,” so it is hard to imagine the company abandoning that crypto trading service.

Moreover, one of the criticisms that have been leveled at Revolut in recent years is the lack of profitability and operating margins that are considered too low. “We have been operating at a profit for a year now,” the CEO responded at the Lisbon conference, “thanks mainly to payment volumes, currency exchange fees, and the opening of premium accounts for businesses and individuals.”

How To Make The Most Out Of Crypto Investment

FTX-Led Crypto Bubble Really Is the Worst of Its Kind