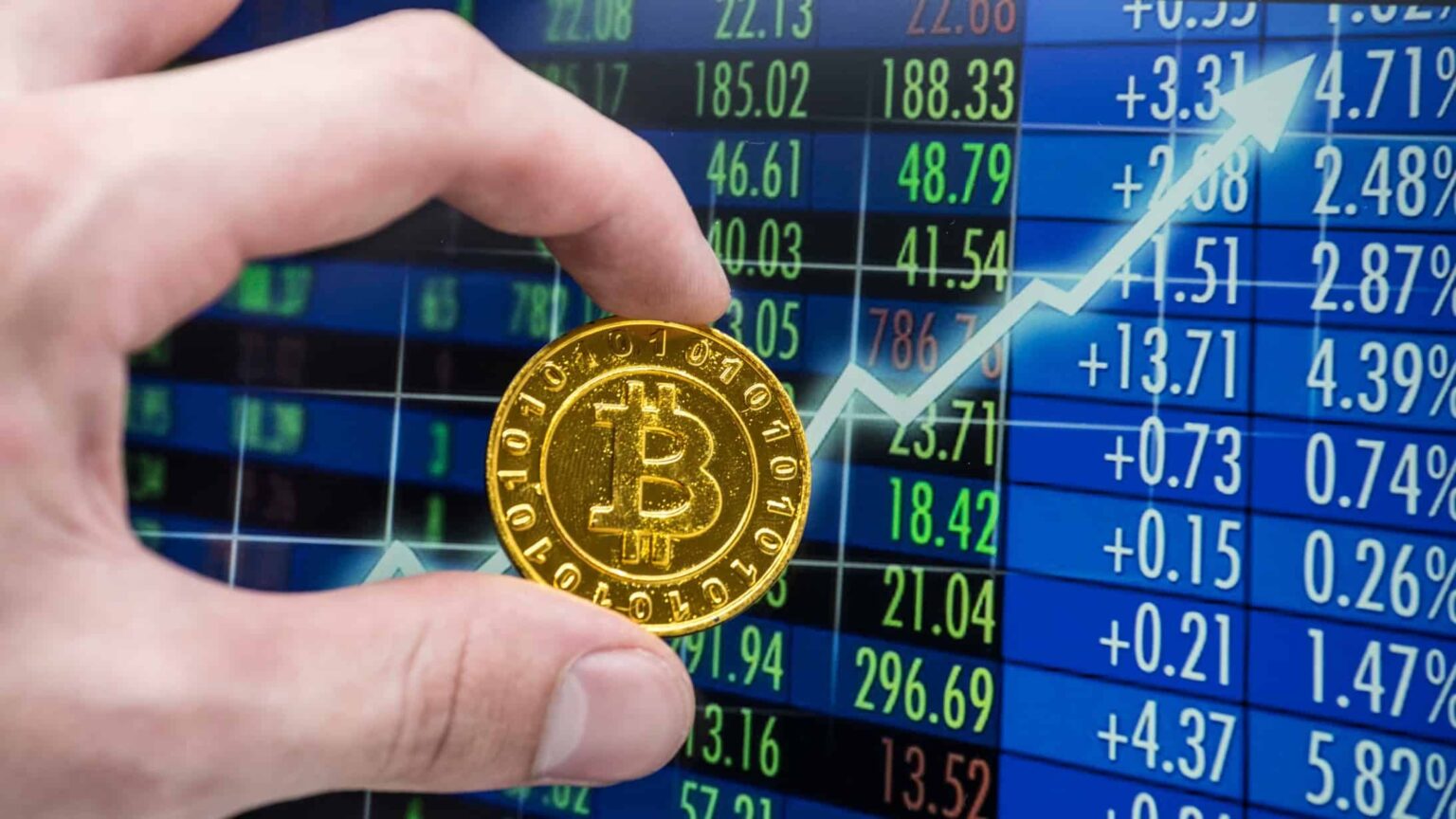 This one trend could send Bitcoin even higher

This article was originally published on Fool.com. All figures quoted in US dollars unless otherwise stated.

The cryptocurrency market is changing, evolving into an asset class for investors — many of them younger — looking for exposure outside of traditional assets like stocks and bonds.

Charles Schwab (NYSE: SCHW), a financial services company that provides customers with various investment products, recently conducted a study that shows just how far cryptocurrencies have come in the past decade. The survey asked 1,000 customers with 401(k)s aged 21 to 70 a range of questions related to investing, retirement, and more. Participants were split into four age groups: baby boomers, Gen X, millennials, and Gen Z.

There were plenty of recurring themes in the study that usually had to do with the embrace of new technology in their investing practices or lack thereof. Millennials and Gen Z consistently showed that they are interested in less traditional assets, and are utilizing smart phones and social media to research and facilitate trades.

Most interesting was the divide in sentiment on cryptocurrencies between younger generations and the older ones. Only 4% of baby boomers owned cryptocurrencies, compared with 47% of millennials and 43% of Gen Z.

In addition, participants were asked about what new assets they would like to have access to in their 401(k). At the top of the list for millennials and Gen Z were cryptocurrencies. Roughly 45% of those cohorts wanted to have cryptocurrency options, while only 31% of Gen X and just 11% of baby boomers wanted similar access.

This research shows similar trends to what a Bank of America study found in mid-October: Cryptocurrencies are becoming more sought after by younger investors. As this trend continues to evolve, it should further legitimize the asset class — and that makes it a great time for investors to get in now while it’s still early.

But there are thousands of cryptocurrencies in circulation today. Which ones should investors prioritize?

To get a better idea, we should look at what cryptocurrencies financial service companies are interested in. Turns out there is one that clearly stands out from the rest: Bitcoin (CRYPTO: BTC).

As the world’s first and most valuable cryptocurrency, Bitcoin is in a class of its own since being created in 2009. Over the last dozen years or so, Bitcoin has transformed from a highly speculative asset deemed to only be used by criminals to one that is owned by high-profile investors, and even Fortune 500 companies like Tesla.

It’s this visibility that has helped it become one of the most sought-after cryptocurrencies today, and investment firms are coming to this realization. Charles Schwab competitor Fidelity became the first financial services company to offer its 401(k) customers exposure to Bitcoin in April. Since then, similar moves have been made by other companies to meet client demands. In August 2022 the world’s largest asset management firm, BlackRock, partnered with the popular cryptocurrency exchange Coinbase to offer its institutional customers access to Bitcoin trading.

There are other examples, but simply put, Bitcoin is leaps and bounds ahead of any other cryptocurrency when it comes to becoming a recognized asset. As the second-most-valuable cryptocurrency, Ethereum might be the next best option to Bitcoin, but the distance separating the two is wide. For this reason, Bitcoin seems to be the most likely candidate out of all cryptocurrencies to go mainstream first.

We should expect demand for Bitcoin to filter into the world of finance, business, and even our every day lives as younger investors continue to seek exposure. This process won’t happen overnight, or even in the coming months, but will likely take years. This is why now is a great opportunity to buy Bitcoin in preparation for a future where the original cryptocurrency cements itself as a necessary addition to every portfolio.

This article was originally published on Fool.com. All figures quoted in US dollars unless otherwise stated.

What could keep Dubai from becoming a cryptocurrency capital?