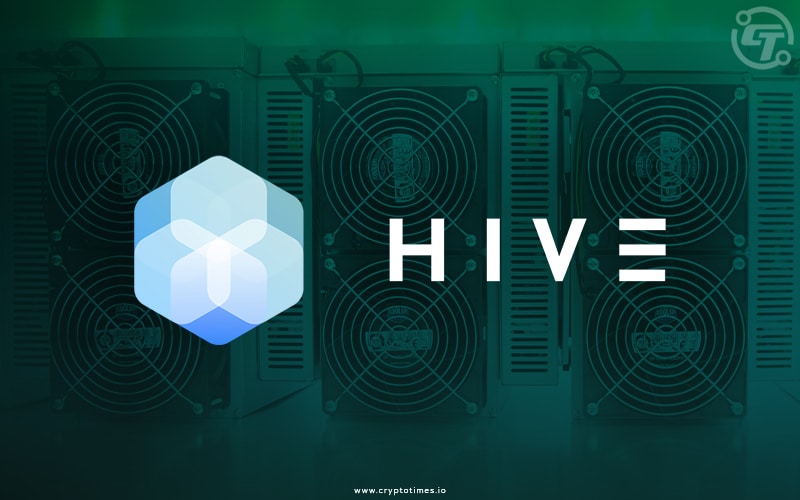 Canadian crypto miner Hive Blockchain published the production figures from the firm’s global Bitcoin operations for the month of October. It revealed a HODL balance of 3,311 Bitcoin, worth $68.8 million as of November 5, 2022.

According to the report, HIVE has a solid balance sheet with around $70 million in Bitcoin and no borrowing against expensive machinery like ASICs, GPU chips, or digital assets.

HIVE owns all of its ASICs and GPUs, and none of the Company’s digital assets or crypto-mining equipment are subject to debt servicing.

Using both ASIC and GPU mining, the Hive blockchain generated 307 Bitcoin in the month of October, averaging 115 Bitcoin per Exahash.

Frank Holmes, Executive Chairman of Hive, noted, “We are very happy to be producing over 300 Bitcoin per month, which is about 1% of the global network, even when network difficulty is at an all-time high. We have sold all our Ethereum holdings. In October we produced an average of 9.9 Bitcoin per day.”

The Company observes that this rise in Bitcoin treasury occurs at a time when it has finished paying out financial commitments for ASIC and infrastructure expansion.

In order to protect the balance sheet from market volatility and create value for shareholders, the Company feels that smart treasury management is essential in the crypto mining sector.

While other crypto miners like Argo Blockchain, Compute North, Core Scientific, etc., are struggling in the crypto bear market, Hive blockchain manages to hold up strong with its latest operations.

Bridging the Gap! How integration of blockchain and tokenisation can help change the global scenario