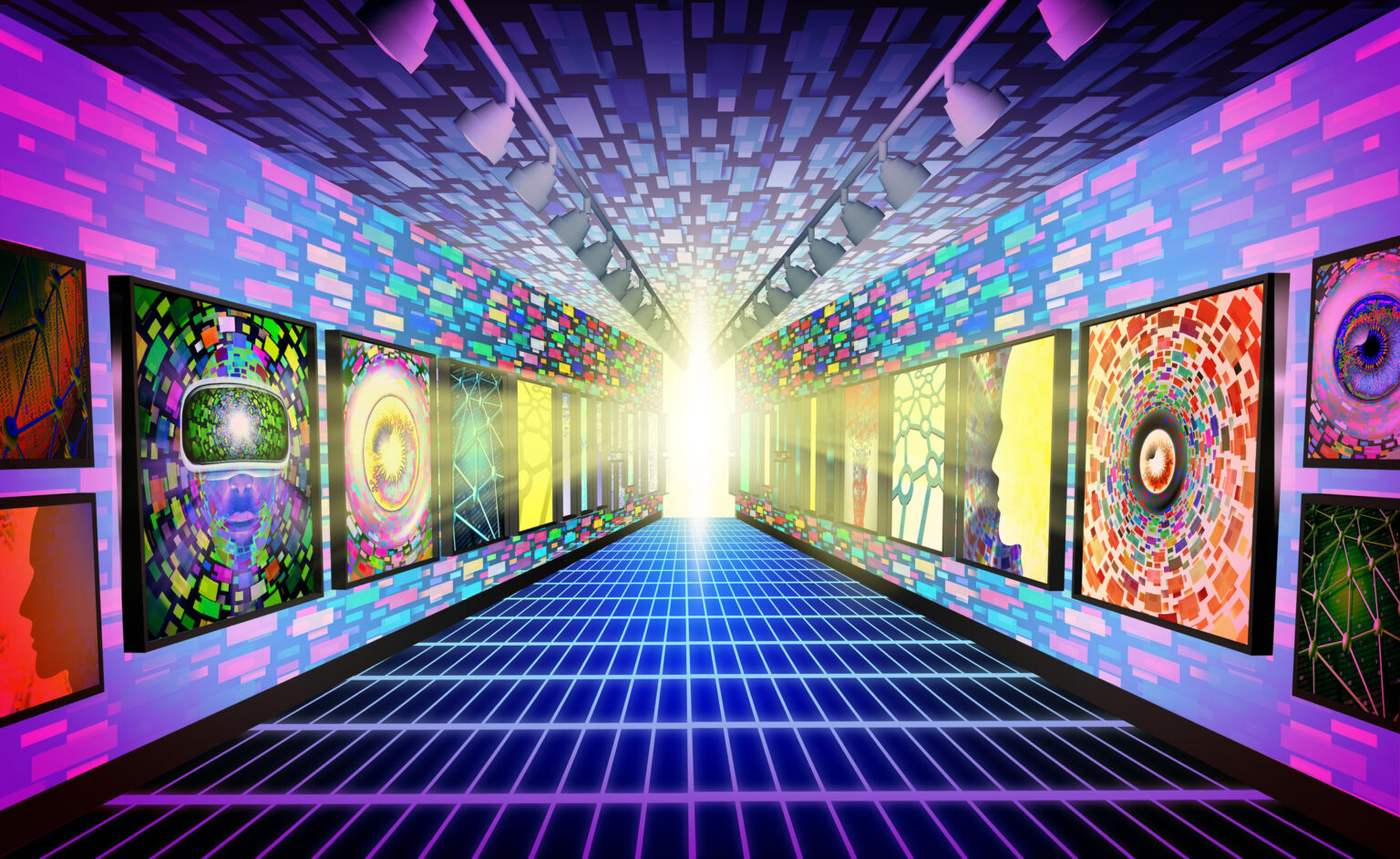 Up More Than 40% for the Month, Is This Metaverse Crypto Now a Buy?

Metaverse crypto Klaytn (KLAY -4.88%) was one of the top-performing altcoins of October, with a gain of more than 40%. Based on its recent surge and the pace of its current trajectory, Klaytn is on track to become a top 50 crypto by market capitalization by the end of the year. It is currently trading at $0.24, giving it a market cap of more than $700 million.

However, any metaverse crypto trading for less than $1, regardless of market cap, is going to be a very speculative investment. While Klaytn has been soaring of late, it is still down nearly 95% from an all-time high of $4.38 in March 2021.

Given these mixed signals, let’s consider the pros and cons of this metaverse crypto to see if it deserves a place in your portfolio.

While Klaytn might have very little name recognition for the casual crypto investor, one factor in its favor is that it has the backing of Kakao, a large South Korean internet conglomerate. That has led to a number of high-profile partnerships and collaborations, including a central bank digital currency (CBDC) project with the Bank of Korea.

Klaytn also continues to attract top gaming and metaverse projects to its blockchain. In September, Klaytn even began offering rebates on “gas” (user) fees as an incentive for companies using its blockchain to launch new gaming projects.

Klaytn has also been taking steps recently to address its tokenomics, which refers to how a crypto is created, distributed, or removed from circulation. For example, in October, Klaytn said it planned to reduce the block rewards for blockchain validators by a third, which will go a long way toward reducing the rate at which new Klaytn is created. This led to the doubling of Klaytn’s price in a 24-hour period.

Klaytn has also announced a new crypto buyback program, designed to remove some Klaytn from circulation. Purely in terms of supply and demand, these two moves should help to boost Klaytn’s price over both the short and long run.

The major drawback, of course, is that the metaverse niche is notoriously fickle and volatile. People love to point out the billions of dollars that are still being poured into the metaverse, while the results of all this new investment have either been disappointing or inconclusive.

Consider Meta Platforms (META 2.11%), the company formerly known as Facebook, which has seen a business strategy pegged to the metaverse implode this year. Or take the example of two popular metaverse cryptos, Decentraland (MANA -5.21%) and The Sandbox (SAND -6.82%). Both of these cryptos are still trading under $1 despite having a number of big-name celebrities establish a presence in their metaverse worlds.

Making things more complex for Klaytn is the fact that it is difficult to perform adequate due diligence on this crypto. This, in large part, is because Klaytn is focused primarily on the South Korean gaming and metaverse market and touts itself as “the dominant blockchain in Korea.”

Although Klaytn has put out press releases detailing all the South Korean “gaming titans” who have moved to its blockchain, the ability to put that into the proper context is difficult unless you have a deep knowledge of the South Korean marketplace. In addition, some of the largest U.S. cryptocurrency exchanges still have not listed Klaytn for trading.

Is Klaytn a buy?

The decision to buy any metaverse crypto is based on your faith in the long-term development of this market niche. That’s why many investors are reluctant to pull the trigger on any metaverse buys right now, including even the highest-quality names. If you take a closer look at Meta’s recent earnings announcements, for example, there is reason to be concerned about the short- and medium-term prospects of the metaverse. Everyone seems to be searching for the right strategy that will click with users, developers, and investors.

So, while Klaytn might be an interesting metaverse crypto to watch because of its recent performance, it’s too early to give it a buy recommendation.