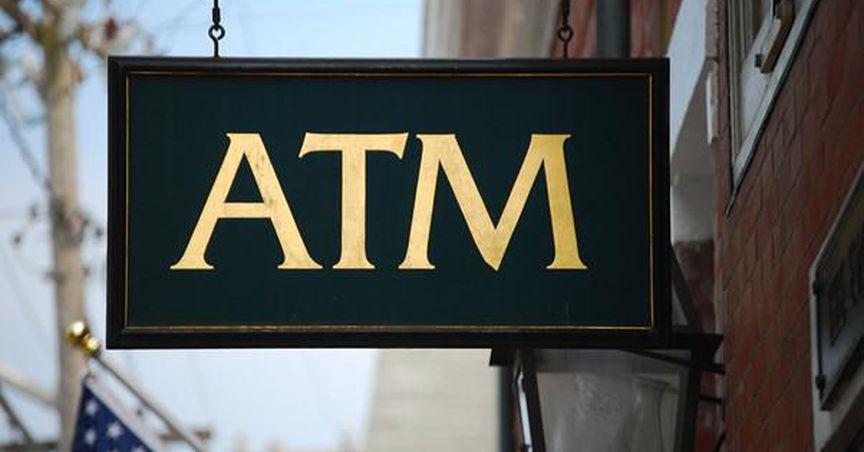 Can Bitcoin be converted into cash?

Bitcoin, a cryptocurrency developed in 2009 by Satoshi Nakamoto, was proposed to be a full-fledged form of money. It was termed ‘electronic cash’ in its whitepaper. The idea was to have an arrangement where the electronic transfer of money could be done ‘without relying on’ trust or a financial intermediary. In a sense, Bitcoin was envisaged to be a completely valid and readily accepted digital currency.

Nearly 13 years after its launch, the cryptocurrency has neither become valid money in any big and developed economy nor is it readily accepted by merchants or the public at large. Bitcoin’s market cap is hundreds of billions of dollars, but experts are divided over its utility as money in digital transactions. Today, let us explore why the need for Bitcoin’s conversion into cash arises and if this is possible in Australia and elsewhere.

Why Bitcoin’s conversion into cash?

Bitcoin is not a physical currency that can be quickly handed over to other party. It exists in virtual form alone, meaning only online transactions are possible. There are intermediaries like cryptocurrency exchanges that allow transfers between two parties. But the problem arises when one party refuses to accept Bitcoin. Unlike fiat currency, backed by governments and central banks and readily accepted in the market, Bitcoin lacks universal acceptance.

In Australia, the most preferred form of money is the Australian dollar. Likewise, virtually all countries have their fiat currency. People hold trust in fiat currency because of the presence of an intermediary like a central bank. In Bitcoin, there is no such intermediary. For now, the cryptocurrency has not been adopted as fiat currency by any big economy like Australia. This is the reason why there is a need to convert Bitcoin into cash.

Is the conversion possible?

Intermediaries like cryptocurrency exchanges allow the conversion of fiat currency to Bitcoin and the other way around. These exchanges can list Bitcoin and many other cryptocurrencies like Dogecoin for trading purposes. In order to commence trading, one must first purchase Bitcoin by using fiat money held in one’s bank account. After a while, the person might want to liquidate the Bitcoin holding, which can be done by converting it back into fiat currency.

Separately, a person might also be holding Bitcoin outside of an exchange, for example, in a digital cryptocurrency wallet. One of the ways to convert such Bitcoin holdings into cash is by using Bitcoin ATMs. In Australia, for example, such ATMs are available in a few big cities, including Sydney and Adelaide. Some countries might not have any Bitcoin ATM at all.

Conversion of Bitcoin to cash might also be completely banned in some countries, for example, in China. In other countries, where holding Bitcoin and its trading are not considered unlawful activities, the cryptocurrency can be converted into cash through an intermediary like a cryptocurrency exchange or by using a Bitcoin ATM.

Risk Disclosure: Trading in cryptocurrencies involves high risks including the risk of losing some, or all, of your investment amount, and may not be suitable for all investors. Prices of cryptocurrencies are extremely volatile and may be affected by external factors such as financial, regulatory, or political events. The laws that apply to crypto products (and how a particular crypto product is regulated) may change. Before deciding to trade in financial instrument or cryptocurrencies you should be fully informed of the risks and costs associated with trading in the financial markets, carefully consider your investment objectives, level of experience, and risk appetite, and seek professional advice where needed. Kalkine Media cannot and does not represent or guarantee that any of the information/data available here is accurate, reliable, current, complete or appropriate for your needs. Kalkine Media will not accept liability for any loss or damage as a result of your trading or your reliance on the information shared on this website.