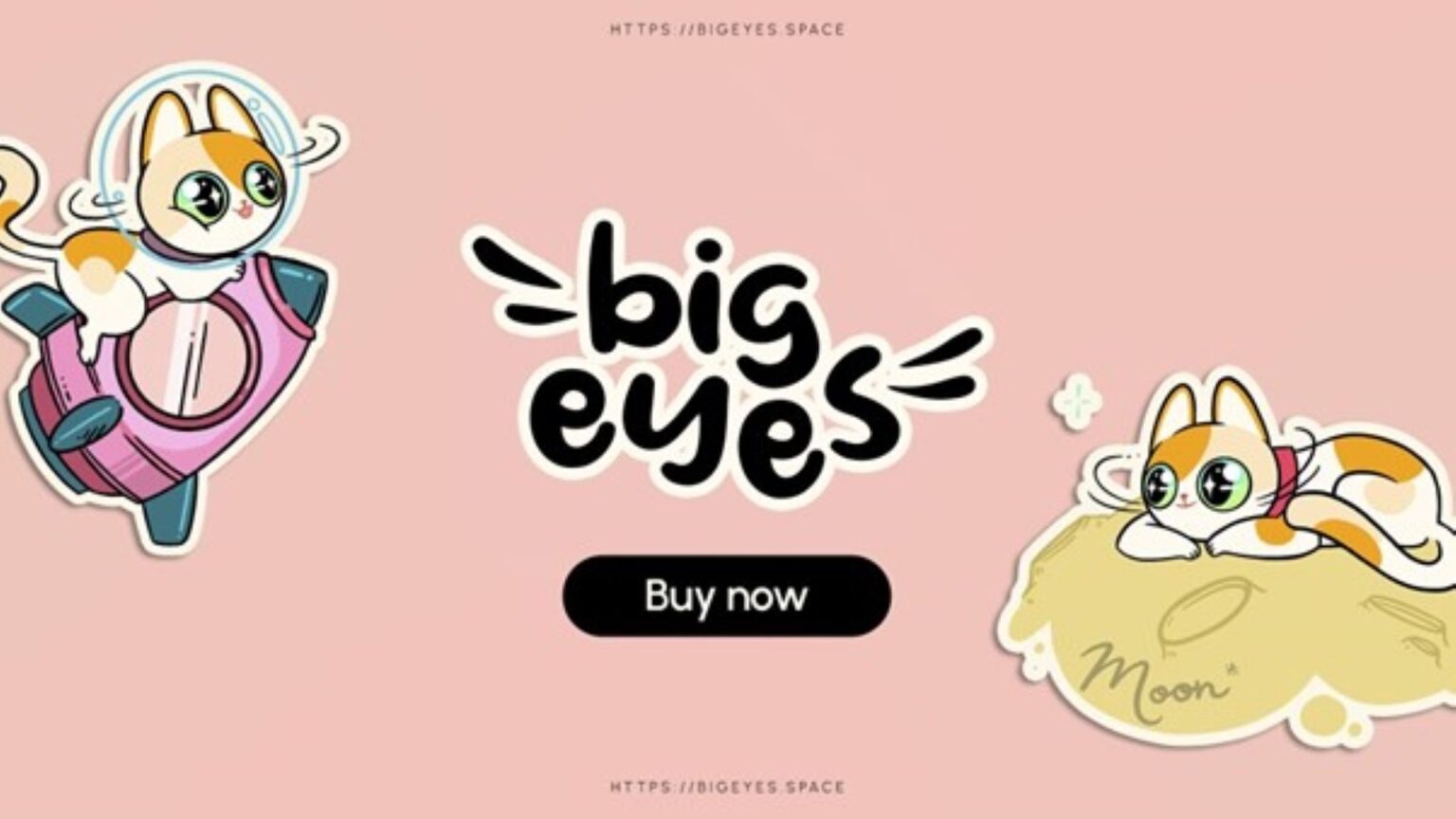 Elon Musk’s purchase of Twitter has changed the discourse surrounding cryptocurrencies. It’s no surprise that Dogecoin (DOGE) has experienced an uplift in social media interactions, as well as a jump in its price point and market cap. Musk has praised this alternative coin (Altcoin) on record many times, and even aided the development team of the coin with engineering and future planning advice.

A less-expected result of Musk’s dramatic takeover of the social media giant has been the uplift in interactions and value of other altcoins, such as Big Eyes Coin (BIG) and Litecoin (LTC). It seems that this change in the social media landscape has made online discourse far more friendly to alternative currencies – blockchain coins included.

Read on to find out what’s been happening in the world of social media over the past week, and how it’s affected these cryptocurrencies.

Since Musk’s acquisition of Twitter, he’s never been far from the news cycle, nor from the top trending pages of the website itself. Sometimes referred to as the ‘Dogefather’ in affectionate memes from fans of him and of Dogecoin (DOGE), Elon Musk has used his easy command of the social media platform to promote DOGE as a cryptocurrency and as a mainstream method of payment.

Just days ago, Musk was quoted as saying that he would ‘Pay 1 Dogecoin for this article,’ while having a hypothetical discussion with colleagues in a video that attracted more than 100,000 views on Twitter.

This news combined with Musk announcing that he planned to make ‘verification’ on Twitter (commonly known as Blue Ticks) a subscription-based service with an attached cost to make the platform more profitable.

Speculation exploded on Twitter that very soon, people could use Dogecoin (DOGE) to become verified Twitter users, adding massively to the use cases of the meme coin.

Litecoin: Time in the Sun

Litecoin (LTC) was the original alternative coin (Altcoin). It was created as an explicit analogue for Bitcoin (BTC), with a quicker and simpler transaction process. If cryptocurrencies were people, Litecoin (LTC) would be an elder statesman.

In the wake of a surge in value for Bitcoin (BTC), Ethereum (ETH) and many of the currencies that exist in synergy with these two coins, Litecoin (LTC) has experienced one of its biggest upswings in value since its inception.

This could be due to the general increase in altcoins thanks to Musk’s purchase of Twitter, or it may be because the popular money exchange platform, Moneygram, has just begun accepting transactions in Bitcoin (BTC), Ethereum (ETH) and Litecoin (LTC).

Social media discourse has been majorly positive, and celebratory of this news. One Twitter poster asked: ‘#LTC Pump. Is it my Birthday?’

Another coin that seems to have benefited from these seismic changes in the cryptocurrency space is the meme coin Big Eyes Coin (BIG).

Whether it’s simply because of the positive atmosphere surrounding cryptocurrency at the moment, or due to a host of impressive features and plans, the meme coin Big Eyes is carving out a serious niche in today’s marketplace.

The presale phase of Big Eyes Coin (BIG) has exceeded all expectations by raising over $9.3M already. The total figure continues to grow day by day, showing healthy continued interest in the launch of this token.

In this refreshed online space, there’s no limit to how far this new meme coin could go, as it joins the wider crypto community at the perfect time.

If you want to explore Big Eyes Coin (BIG) for yourself, make sure to click the links below to find the coin’s website and Twitter profile.

If you want to grab some Big Eyes Coin (BIG) tokens in the presale, be sure to claim bonus tokens at the checkout by applying the code: BEYES5283

For publishing articles on our website get in touch with us over email or one of the accounts mentioned below.