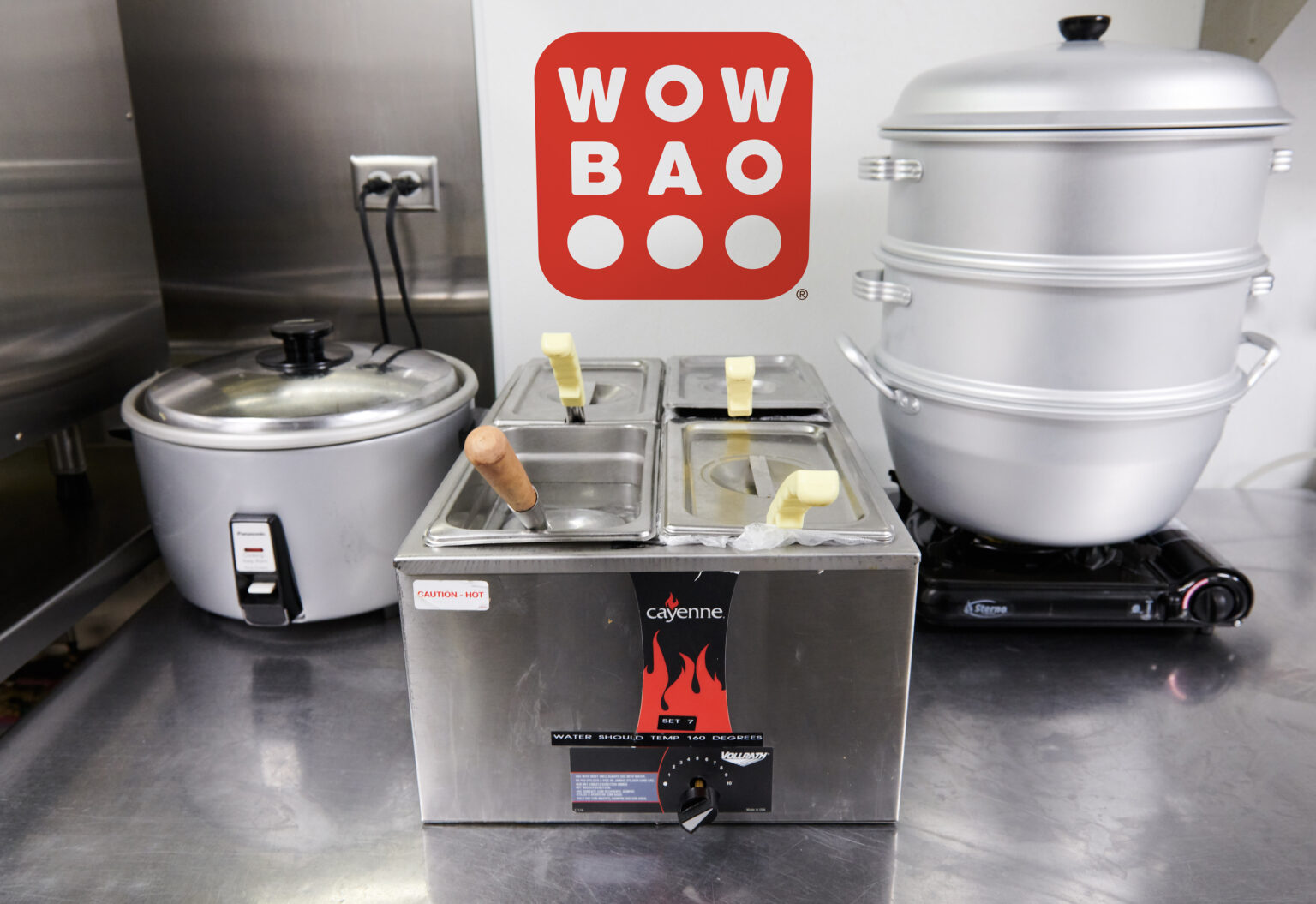 Fast-casual Asian concept and virtual restaurant company Wow Bao announced its first foray into the metaverse with a new tiered NFT membership program as an extension of its current Bao Bucks rewards program, as well as the launch of vending machines in the metaverse.

Wow Bao joins a rapidly growing group of restaurant technology leaders that are experimenting with Web3, which allows for expanded digital engagement with customers and has been dubbed the next generation of the rewards program.

Related: Wow Bao launches one of the first loyalty programs in the virtual restaurant industry

“Our purpose is to enhance the community aspect of the rewards program,” Wow Bao CEO Geoff Alexander told Nation’s Restaurant News. “[…] For example, as we launch new bao flavors, we might let this community get access first, or if we are deciding between three flavors, we might give them a voice in deciding which to put on the menu next. We’ve come a long way from ‘here’s your punch card and I don’t know your name.’”

More recently, companies that have dipped their toes into the metaverse have shed the need for virtual reality headsets and crypto wallets in order to expand their potential customer base. Wow Bao’s NFT-based access pass, developed in conjunction with Brightloom, is considered a pass and not an NFT because it allows customers to purchase them with traditional means of payment instead of bitcoin or other cryptocurrency, which is still only used (and understood) by a smaller percentage of bao bun enthusiasts.

Related: How Starbucks is standing out in the metaverse

“We did it more to make the NFT program available to as many people as possible,” Alexander said. “My understanding of the metavere is that it’s very much community-based, so we wanted to make it available and easy to understand for every user.”

This is the same logic behind making the NFT program affordable, with memberships running at high single digits to low double digit-prices per month. This is in stark contrast to other NFT membership programs in the hospitality industry that have thus far targeted a very exclusive audience with luxury six-figure price tags.

Members will be able to buy their way into three levels of the club, each of which will unlock various digital and physical rewards, like monthly giveaways and discounts. Although detsils for each tier have not yet been finalized, Alexander imagines that the entry level of the program will come with a purchase of the NFT and some points and money that can be spent at a Wow Bao. The next level up would get you double point rewards and the top tier would get you triple point rewards. The top two tiers would also get automatic entries to win a Wow Bao-branded car in Riot Racers, a virtual racing game.

“If you’re a fan of Wow Bao and NFTs, you can join our community,” Alexander said. “Our goal is not to alienate people […] We want to reach people and don’t want to be this exclusive club that no one can be a part of.”

Additionally, Wow Bao announced that they will be bringing their bao bun vending machines currently in Georgia, Florida, and Las Vegas, to the metaverse in 2023, which would allow users to be able to order food directly from Wow Bao within the metaverse without leaving the app: a feature that has become one of the popular integrations between digital life and real life within the metaverse.

Wow Bao fans will be able to join the waiting list for the NFT program starting Wednesday, though the program itself will not be launching until Jan. 2023.