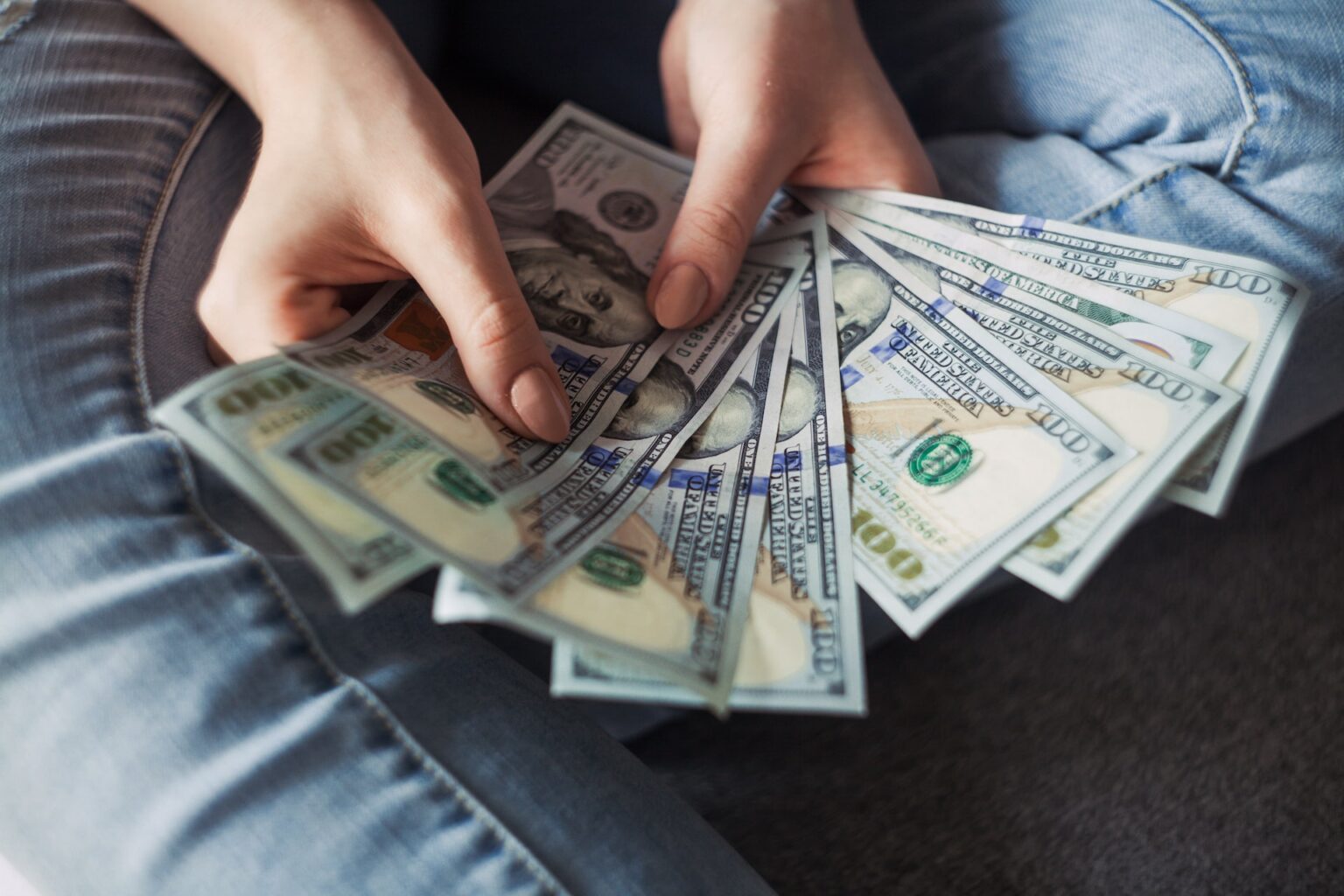 Investment in Crypto Hits a New Low – How Much was Raised?

Venture capital investments in crypto companies hit its lowest level for the year in the third quarter, but still remains well above a 7-year average for the industry.

“Despite the drawdown in broader VC investing, early-stage investing remains competitive and robust,” Galaxy wrote in a report on crypto venture capital. However, it also added that later-stage venture investing showed “notable weakness potentially due to the sustained bloated valuations.”

In terms of who attracted the most funding within the crypto industry, Galaxy pointed to startups founded in 2021 as the winners in the third quarter of this year. “The cohort led in deal count and came a close second in money invested,” the firm wrote.

Moreover, Galaxy’s report also found that venture capitalists remain unusually bullish on crypto, even when compared to other high-growth industries such as artificial intelligence, life sciences, and the semiconductor industry. Out of these, crypto was the only sector with continuous year-over-year growth, the report said.

Still, there is no doubt that the amount raised by crypto startups fell this quarter compared to the previous quarter. According to the report, the amount was down a whopping 80%, which was largely attributed to “tumultuous crypto market conditions in May and June.”

The lower level of VC activity in the crypto space was also discussed in a recent episode of the Bloomberg Crypto podcast. In the episode, reporter Hannah Miller called the decline in venture funding in the third quarter “a steep drop,” and “roughly half” of the funding received in the first quarter of the year.

“It’s really a bit unsettling seeing this big drop, but it makes sense considering market conditions. We are in the depths of crypto winter […] there are still a lot of issues within the industry,” Miller said in the podcast episode.