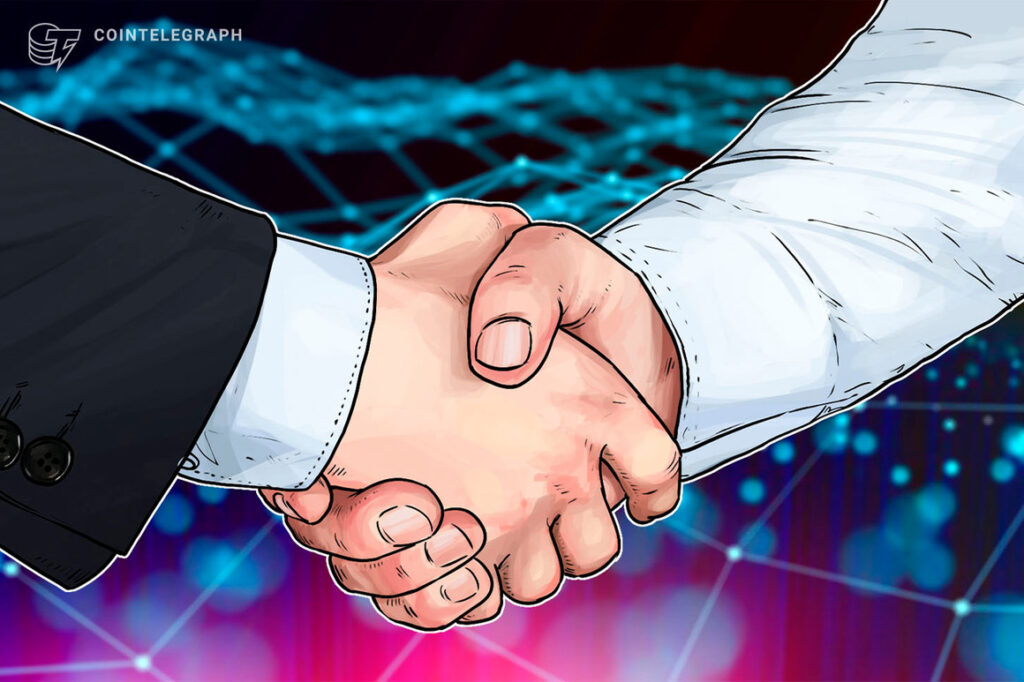 The financial technology associations for Thailand and Hungary have signed a bilateral Memorandum of Understanding (MOU) to support the introduction of blockchain technology to their respective financial sectors.

The MOU, signed by the Thai Fintech Association (TFA) and the Hungarian Blockchain Coalition on Oct. 25, will see the two associations “share experiences, best practices and explore areas potentially beneficial for direct cooperation,” according to a Facebook post by the Embassy of Hungary in Bangkok.

TFA president Chonladet Khemarattana said that e-commerce, mobile payments, and digital currencies are growing rapidly in Thailand and that international cooperation is needed to further develop local financial technology, according to an Oct. 29 report from the Bangkok Post.

He also claimed 20% of the world’s crypto holders are in Thailand, the country placed eighth on the 2022 Global Crypto Adoption Index released in September by analytics firm Chainalysis and crypto payments company TripleA estimates almost 6.5% of the population owns cryptocurrency,

The Hungarian Blockchain Coalition was jointly created by the country’s Ministry of Innovation and Technology and the National Data and Economy Knowledge Centre in March 2022, while the Thai Fintech Association is a non-profit founded in 2016 with the aim of representing the local financial technology industry including cryptocurrency exchanges.

The pact comes as Thailand’s central bank, along with some of the country’s commercial banks, were involved in the testing of a cross-border wholesale central bank digital currency (CBDC) transaction platform using distributed ledger technology in September.

The Bank of Thailand also announced in August it was looking to start a pilot of a retail CBDC by the end of 2022 at a limited scale in the private sector among roughly 10,000 users. It would test the digital currency using “cash-like activities” such as paying for goods or services.

Meanwhile, Thailand’s Securities and Exchange Commission (SEC) has enacted some restrictions on crypto this year, with it banning the use of cryptocurrencies for payments in March saying they “could affect the stability of the financial system.”

The regulator is also cracking down on crypto lending platforms with the SEC planning to prohibit crypto exchanges from providing or supporting digital asset depository services.

Hungary seemingly takes a similar hard stance on cryptocurrencies, in February the governor of the Hungarian National Bank, György Matolcsy, wanted a blanket ban on all crypto trading and mining across the European Union saying it “serviced illegal activities” and was “speculative.”