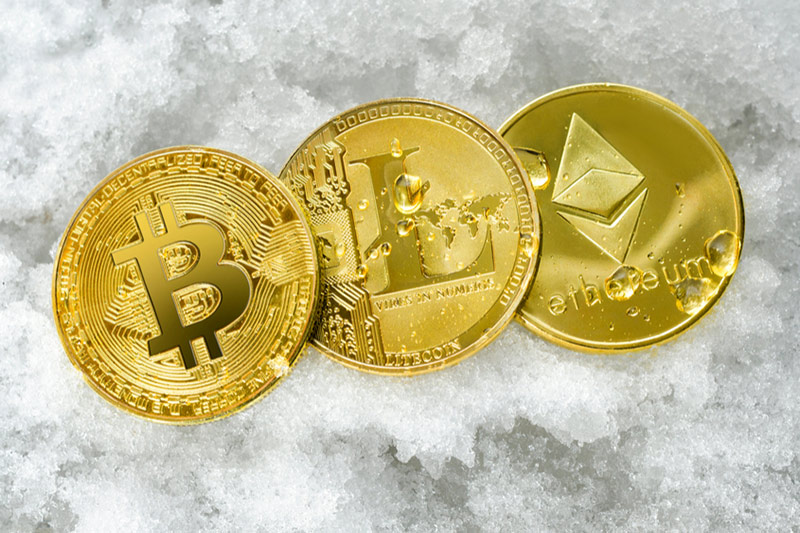 Coming every Saturday, Hodlers Digest will help you track every single important news story that happened this week. The best (and worst) quotes, adoption and regulation highlights, leading coins, predictions and much more a week on Cointelegraph in one link.

Elon Musks purchase of Twitter became final this week, after which he reportedly fired three top-level executives: CEO Parag Agrawal, head of legal and policy Vijaya Gadde and chief financial officer Ned Segal. Musk reportedly claims the three were dishonest about Twitter spam accounts an issue that almost caused Musk to abandon the Twitter deal. On a more positive note, Musk said he has big plans for Twitter, including ensuring free speech on the platform. Twitter also commanded other headlines this week as Binance invested $500 million in the platform, and the New York Stock Exchange delisted the now-private company.

Analyst puts price at $30K next month with breakout due

Building community resilience to crises through mutual aid and Web3

at the center of centralization debate as SEC lays claim

The most engaging reads in blockchain. Delivered once a week.