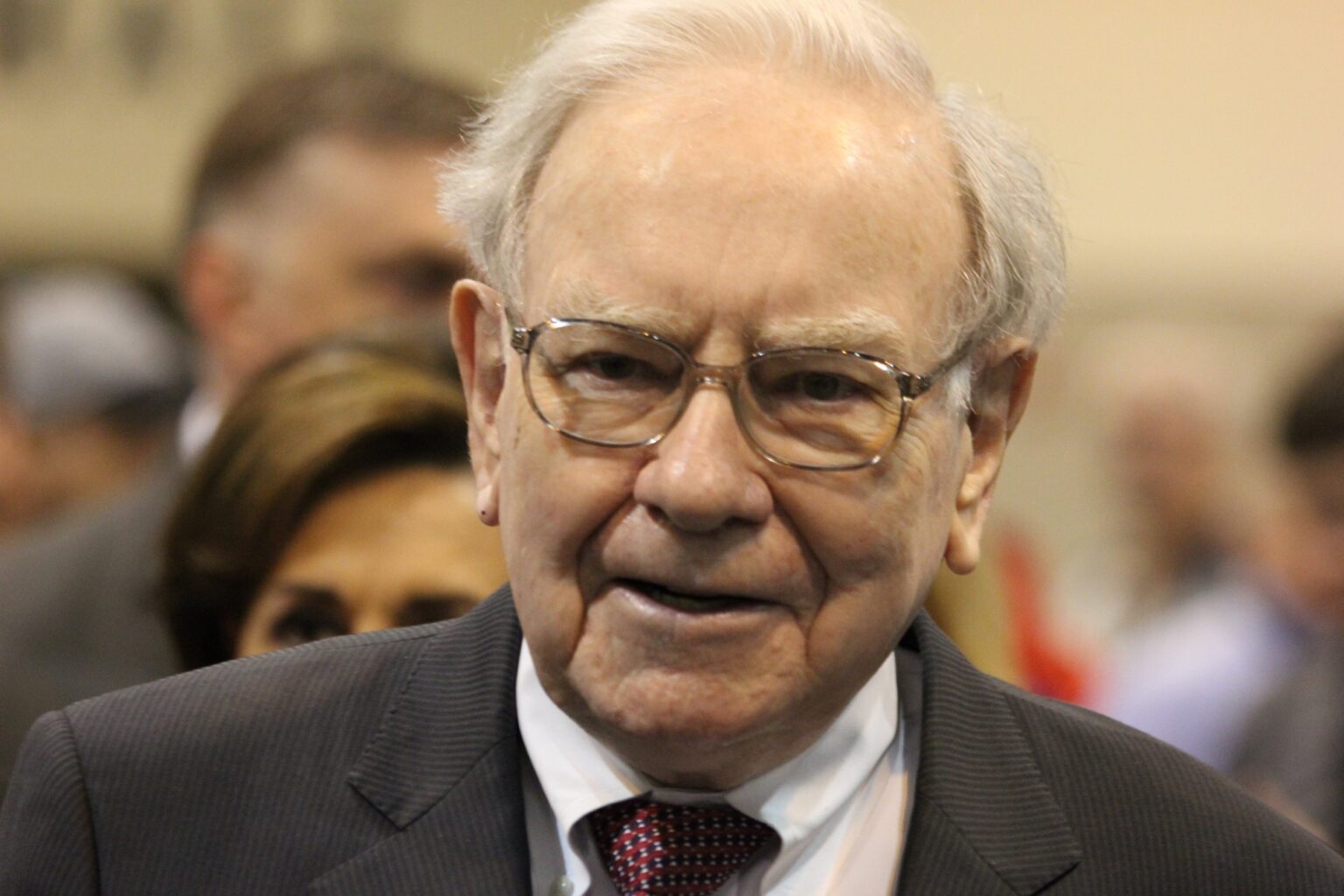 It’s well known that legendary investors Warren Buffett and Charlie Munger are not fans of the growing crypto movement. The two, who head the large conglomerate Berkshire Hathaway (BRK.A 3.20%) (BRK.B 3.36%), have made numerous public statements about their dislike and distrust of Bitcoin and other cryptocurrencies.

One of the main reasons Buffett doesn’t like Bitcoin is that it doesn’t produce anything tangible. Buffett also said that he wouldn’t purchase all of the Bitcoin in the world for just $25 if he had the opportunity. Meanwhile, Munger has delivered his own tirade against Bitcoin and cryptocurrencies, calling them “stupid and evil.” He also said crypto undermines the Federal Reserve system.

But in an interesting turn of events, one of the companies in Berkshire Hathaway’s large equities portfolio has recently announced its plan to launch its own cryptocurrency, so if Berkshire continues to hold the stock, the conglomerate would essentially be indirect investors in a cryptocurrency. Let me explain.

Further innovation from this fintech bank

In mid-2021, Berkshire Hathaway made a private investment in the Brazilian digital bank Nu Holdings (NU 3.38%), which has been a big disruptor in the Latin American banking market. The fintech bank has offers lower-fee traditional banking products and sleek digital experiences to make the banking system easier to access for Brazilians, and it has caught on and led to rapid growth. At the end of the second quarter of the year, Nu had more than 65 million customers and banked roughly 36% of Brazil’s adult population.

Nu went public toward the end of 2021, and Berkshire now owns more than 107.1 million shares, or roughly a 2.3% stake in the company. Nu is not the only Brazilian company Berkshire has invested in, and the country’s economy seems to have a bright future.

In a recent press release, Nu said it plans to launch its own cryptocurrency called Nucoin in the first half of 2023. The cryptocurrency will be built atop the Polygon blockchain network and will be distributed to customers free of charge. The goal of Nucoin is to “serve as the basis for the creation of a groundbreaking rewards program in Brazil.”

“We are opening a door to the future. Nucoin is a new way to recognize customer loyalty and foster further engagement with Nubank products,” Fernando Czapski, general manager for the project, said in a statement. “This project is another step ahead in our belief in the transformative potential of blockchain technology and to democratize it even more, going beyond the purchase, sale and maintenance of cryptocurrencies in the Nu app.”

Nu has moved beyond just a bank offering various lending products and bank accounts and has developed a multi-product platform to better engage with its customers. Nu now offers customers online investing capabilities, payment capabilities, and an e-commerce marketplace customers can shop in. The likely thinking here is that if you can get customers to spend more time within the Nu ecosystem, they will be more likely to make Nu their primary bank, which typically results in more profitable customers that use more products and services at the bank.

The distinction between cryptocurrency and blockchain

Obviously, there’s a difference between investing in cryptocurrencies, which I think most investors can admit are difficult to truly value, and blockchain technology, which are the networks that cryptocurrencies trade on.

I’m guessing that if Nu was investing in Bitcoin itself, Buffett might not be so thrilled. But if it’s using cryptocurrencies as a way to further engage customers and integrate them into the Nu ecosystem, where they may eventually open up bank accounts or take out loans, I’m not so sure that Buffett would have a problem with that.

There’s also a good chance that Buffett has very little to do with Berkshire’s investment in Nu. After all, Buffett grants his top investing lieutenants autonomy to invest as they please. But overall, I think there is a clear distinction that Buffett’s sees between investing in cryptocurrencies and embracing blockchain technology.