The Collapse Of FTX Was Inevitable – Bitcoin Magazine 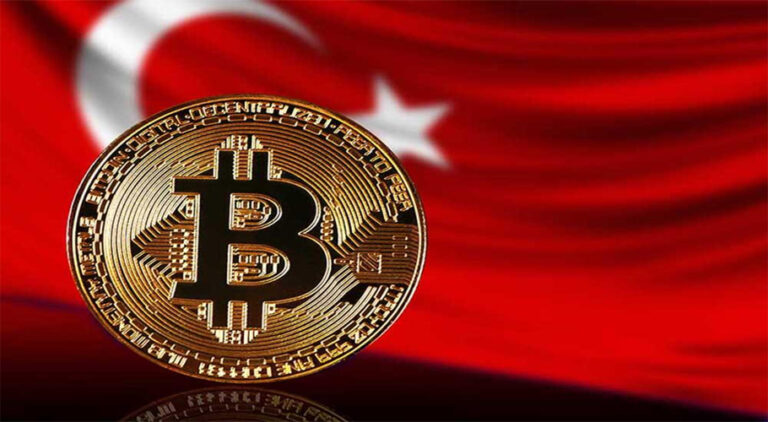 Here’s why cryptocurrency is booming in Turkey

Turkey has the second-highest number of cryptocurrency-related Google searches in the world, according to a new study.

The cryptocurrency education platform CryptoManiaks analyzed monthly Google searches of major cryptocurrencies for the top 100 most populous countries in the world. Turkey had 5,465 monthly searches per 100,000 people. This was the second-highest of any country, after only the Netherlands. Germany, Canada and the Czech Republic rounded out the rest of the top five, according to the study.

Other countries in the Middle East also exhibited significant interest in cryptocurrency. The United Arab Emirates had 1,571 monthly searches per 100,000 people, which was the 17th most of any country. Israel was 20th on the list with 1,273 searches.

CryptoManiaks’ methodology included searches of Bitcoin, Ethereum, Dogecoin and several other cryptocurrencies. They gathered data from every month since October 2021. A spokesman sent the study to Al-Monitor.

Read more: Pakistan likely to receive another $500m loan from ADB in December

Why it matters: The study is further indication that many people in the Middle East are interested in cryptocurrency. In April, another report concluded that a third of Israelis and Emiratis owned cryptocurrency.

Many major cryptocurrencies, such as Bitcoin, have plummeted in value this year. But crypto remains appealing in Turkey in particular because of high inflation in Turkey, Diego Cupolo reported for Al-Monitor in September.

Know more: Earlier this week, the Dubai-based crypto firm BitOasis announced it would offer a payment card based on cryptocurrencies.

Do you want to read authentic news from Pakistan & across the world? So download MM News App Now !