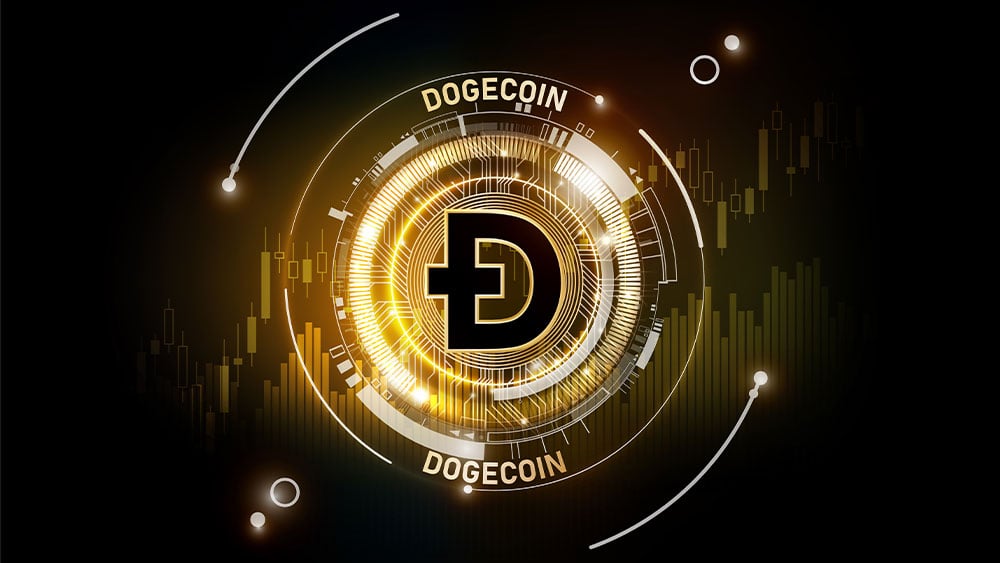 Elon Musk finally purchased Twitter (TWTR) and news of the $44 billion buyout sent Dogecoin flying this week. The popular memecoin rallied 35% as Musk — the self-proclaimed “Dogefather” — repeatedly touted the crypto and engaged with its community of users.


The cryptocurrency was created on a lark in 2014, without any serious intent behind the project. However it gained popularity through its community’s widespread memes online. The price skyrocketed last year along with the craze of meme stock investments but subsequently crashed because it has very little utility. And the developers haven’t made any major changes since 2015, according to crypto analytics site CoinGecko.

Still, Elon Musk has had a love affair with DOGE, promoting it in tweets and sharing various related memes in the past. His Tesla (TSLA), SpaceX and Boring Company all accept Dogecoin as payment for merchandise. And he even named SpaceX’s 2022 moon mission DOGE-1.

Musk’s tweets and announcements have caused price swings in the past. He even mulled using Dogecoin as payment for a subscription or paid version of Twitter, his texts leading up to the site’s acquisition revealed. He also weighed creating his own cryptocurrency for the same purpose.

But that flirtatious relationship has also landed him in hot water. Multiple Dogecoin investors filed a $258 billion racketeering lawsuit against Musk earlier this summer, accusing him and his companies of intentionally pumping the price of Dogecoin and letting it crash. In response in June, Musk insisted he never said people should invest in crypto, but he personally supports it.

Doge isn’t the only cryptocurrency Elon has flipped on. In May last year, Musk announced Tesla would accept Bitcoin as payment for Teslas, only to cancel the option two months later.

Despite the rally, Doge is still trading under 10 cents. Last year, the price of Dogecoin catapulted from fractions of a cent to an all time high 73 cents in May this year. But it plummeted below 20 cents by July and hasn’t held above 30 cents since last August.

Get Stock Lists, Stock Ratings And More With IBD Digital

Find Stocks To Buy And Watch With IBD Leaderboard