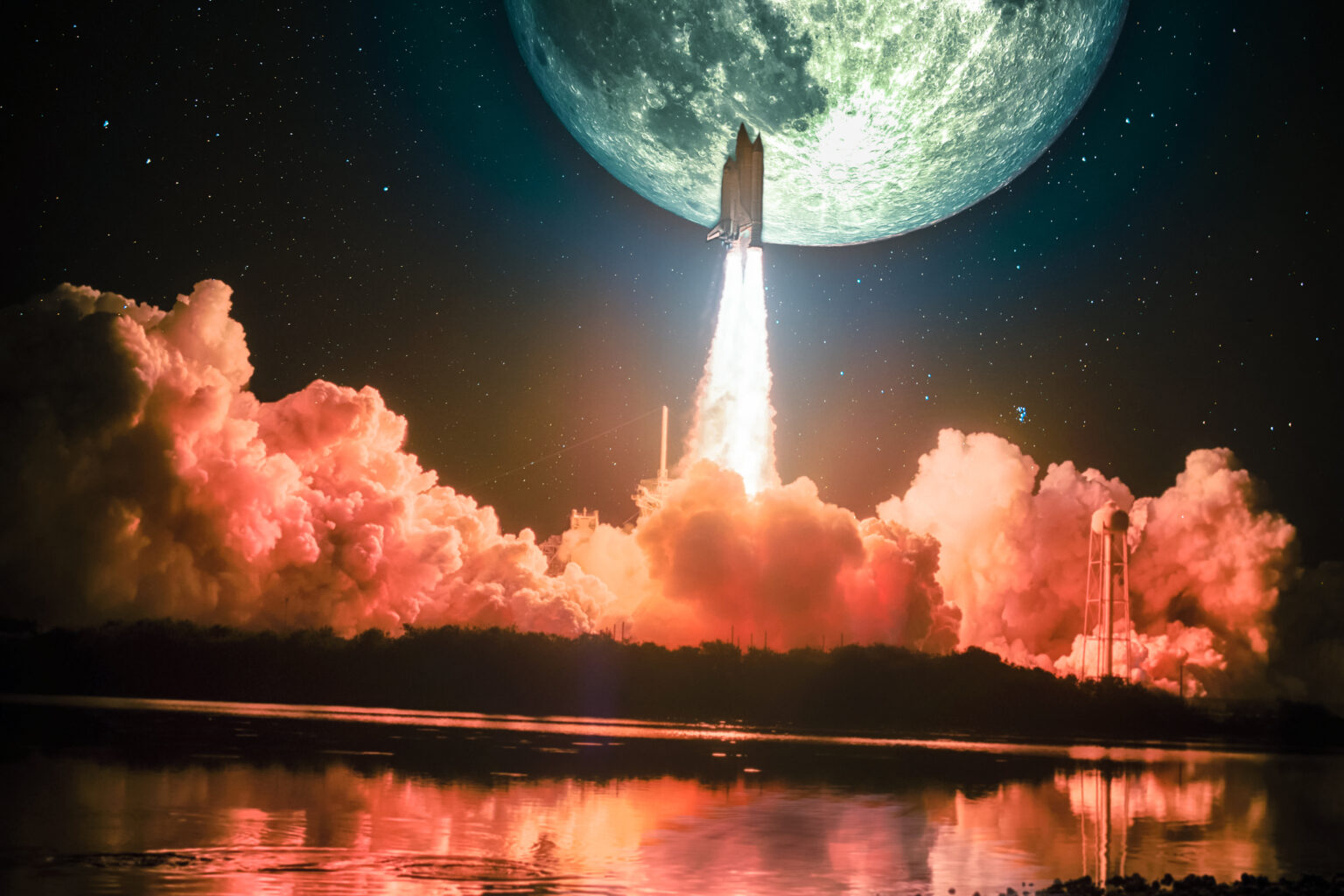 Why Ethereum, Bitcoin, and Cardano Are Rocketing Higher Today

Today’s moves in equity and cryptocurrency markets are providing a nice bout of bullish sentiment for investors who have been beaten down for most of 2022. As of 3 p.m. ET on Tuesday, Ethereum (ETH 9.93%), Bitcoin (BTC 4.35%), and Cardano (ADA 14.35%) had surged 11.7%, 4.9%, and 13.3%, respectively, over the past 24 hours. These moves come amid expectations that the Federal Reserve could tone down its pace of interest rate hikes sooner than expected, as well as some stronger-than-expected earnings reports from large-cap companies this week.

One of the key drivers of expectations that the Fed could slow down its rate increases came out of new data released today with updated August numbers in the S&P CoreLogic Case-Shiller Home Price Index. While home prices accelerated 13% in August year over year, this increase was down considerably from the 15.6% rate seen in July. Accordingly, this was the steepest deceleration we’ve seen in the Case-Shiller index since its inception.

And data from the Case-Shiller 20-City index provided an even clearer picture of where prices are headed in major metropolitan areas. This metric showed a 1.6% decline in the top 20 major U.S. markets on a month-over-month basis.

Other positive earnings data from global companies such as Coca-Cola and GM this week stoked hopes that the economy could achieve a potential soft landing, allowing for lower interest rates in the intermediate term.

Today’s incredible moves higher in major cryptocurrencies signal the kind of high-correlation, higher-beta moves the crypto sector has been making this year. In general, most of the same macro factors driving stocks mostly lower this year have had a similar outsize effect on digital assets. Accordingly, as a higher-risk proxy for stocks, digital currencies often see larger gains during up days in the stock market.

Should interest rates begin to decline later this year, some analysts believe that we could see an accelerated rally into 2023. That said, it remains unclear if the Cosumer Price Index and Producer Price Index will corroborate with the lagging data we’re seeing out of the housing market.

Long-term investors looking to call a bottom have been unsuccessful in doing so thus far this year. Most bounces have been met with lower lows, suggesting true capitulation in high-risk assets has not been seen today. In some respects, today’s surge in major cryptos could be a signal that speculative capital hasn’t been fully washed out yet. Thus, perhaps today’s rally is a bearish near-term signal for the market.

But it’s entirely possible the market is right in its assessment that rates can’t rise much further. The economy has undoubtedly slowed in certain core areas, such as housing. And given the lag in data that’s been problematic in leading the Fed to be late to react to the initial surge in inflation, it’s possible prices have come down more than the data suggest.

My take is that it’s probably too early to say the selling pressure is over for crypto in general. However, these three high-quality tokens could be among the best performers when the market does turn bullish once again. Thus, now could be an interesting time to consider easing into positions as the market searches for a bottom.

Cryptocurrency versus Bitcoin – Times of India