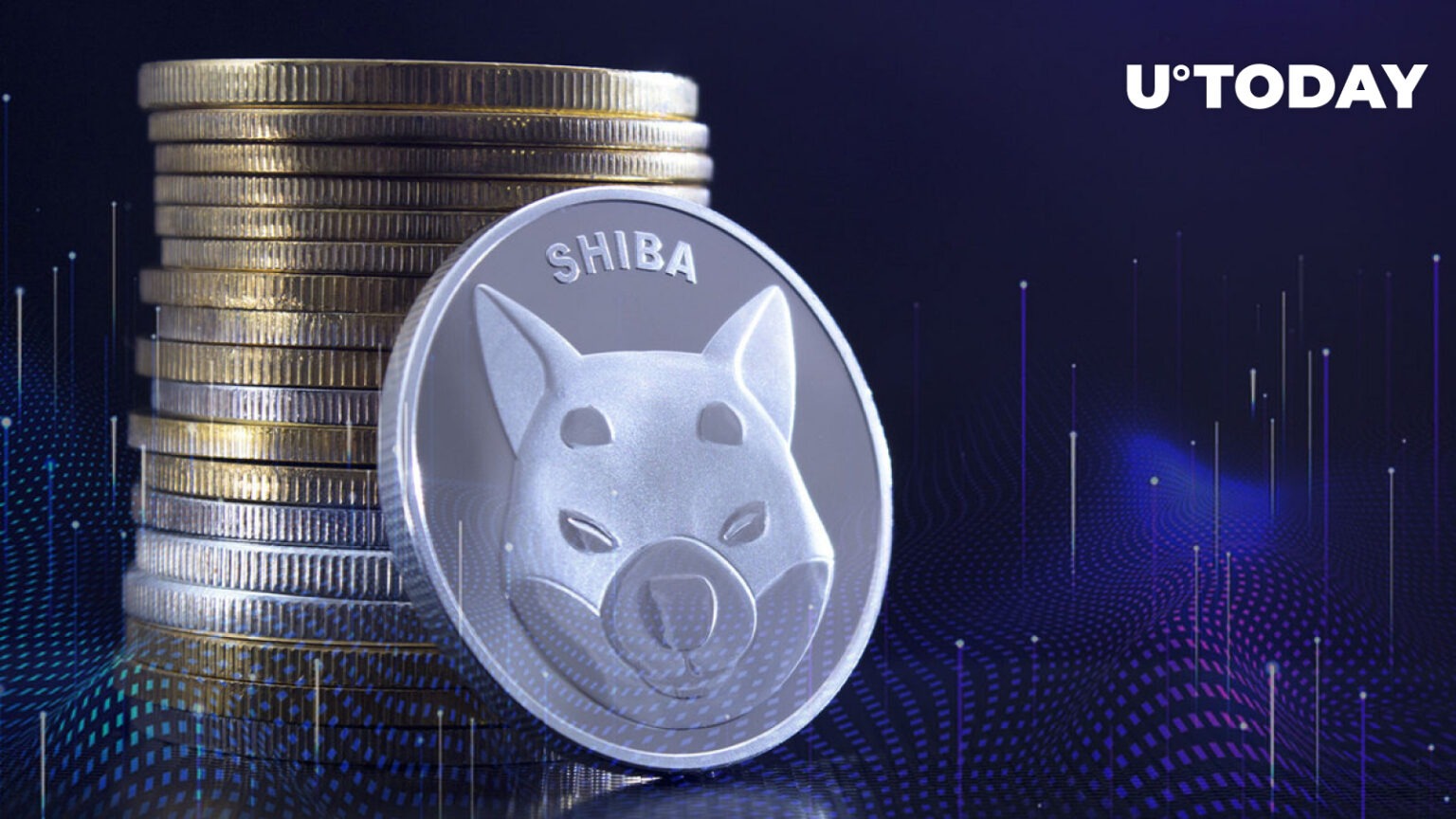 Shiba Inu Claims Second Spot in CMC Trends, Here’s Why It Could Happen

SHIB has climbed to number two in CoinMarketCap’s ranking of the most trending cryptocurrencies. Among 21,497 crypto assets, Shiba Inu (SHIB) is currently second only to Aptos (APT), the high-profile newcomer to the blockchain market from former Meta engineers.

Among the potential reasons for increased interest in Shiba Inu is the provision of new concept art for the upcoming virtual universe, SHIB: The Metaverse. As the renderings show, part of the future Shiba Inu metaverse could include sandy locations reminiscent of parts of the Middle East.

What may have also prompted crypto enthusiasts’ interest in Shiba Inu was the news that 100 of Ethereum’s largest holders collectively hold 12.2 trillion SHIB, equivalent to the sum of 121.54 million. In addition to ETH whales, SHIB is also held by 2.2 million other wallets, according to CryptEye, which amounts to a huge number of those interested in the Shiba Inu project.

What is interesting is that the surge in interest in SHIB comes amid a decline in the cryptocurrency’s value. Down nearly 13% over the past seven days, SHIB has added another zero to its price and is now quoted at $0.0000099 per token.

There is no particular tragedy in SHIB’s price action. The token is quoted in a known price range at July levels. As long as the crypto market remains at low volatility and economic risks persist, we should not expect too many surprises – at least not bullish ones.