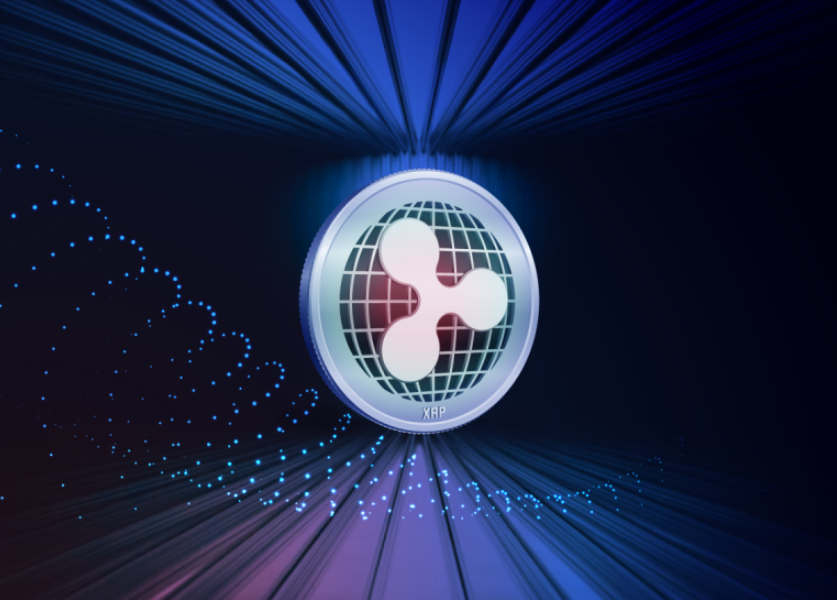 XRP is looking good, as Ripple once again scores a procedural victory in its lawsuit battle against the U.S. Securities and Exchange Commission (SEC) that has been ongoing for almost two years now.

On September 29, a ruling for the release of emails and other correspondence authored by William Hinman, former SEC Corporation Finance Division Director, was ordered by a U.S. District Court Judge.

Documents being sought after by the court pertain to a Hinman speech where he stated Ethereum is not a security because it was sufficiently decentralized just like Bitcoin.

Ripple, with this development, has put itself in an advantageous position to win the long-running court battle with SEC.

It would appear that XPR’s price is set to respond accordingly, as it is pointing towards a bullish momentum.

XRP In A Rounding Bottom Pattern

In crypto space, the rounding bottom pattern that is being followed by the XRP coin is a bullish reversal model that is normally seen during bearish market bottoms.

It usually signals the exhaustion of sellers that follows a downfall and the regaining of trend control by the buyers that usually trigger recovery rally.

During the third week of September, probably due to the positive sentiment surrounding the Ripple-SEC legal bout, the 6th largest cryptocurrency by market capitalization made a significant rally on its way to a four-month high when it traded for $0.5523.

But such gains were trimmed a bit as XRP, according to Coingecko, is currently changing hands at $0.4881.

Still, even with lower price, the altcoin is doing well, tallying 8.5% increase for the past seven days and has been up by 7.1% for the past 24 hours.

Bitcoin’s tendency to waver at the $18,300 support level is triggering effects on majority of altcoins including the XRP.

As for the anticipated bullish rally that comes with the rounding bottom pattern, it can be inferred that the digital asset’s price is taking a short movement break, consolidating at the $0.48 mark at the moment.

It will take substantial volume in order for the expected uptrend to commence. If such condition is met, XRP price is seen to grow by 10% and hit the significant resistance level of $0.52.

The Ripple-owned token is staring at key resistance levels between $0.52 and $0.58. Meanwhile, traders are also looking at support levels of $0.44 and $0.382 for the digital asset.