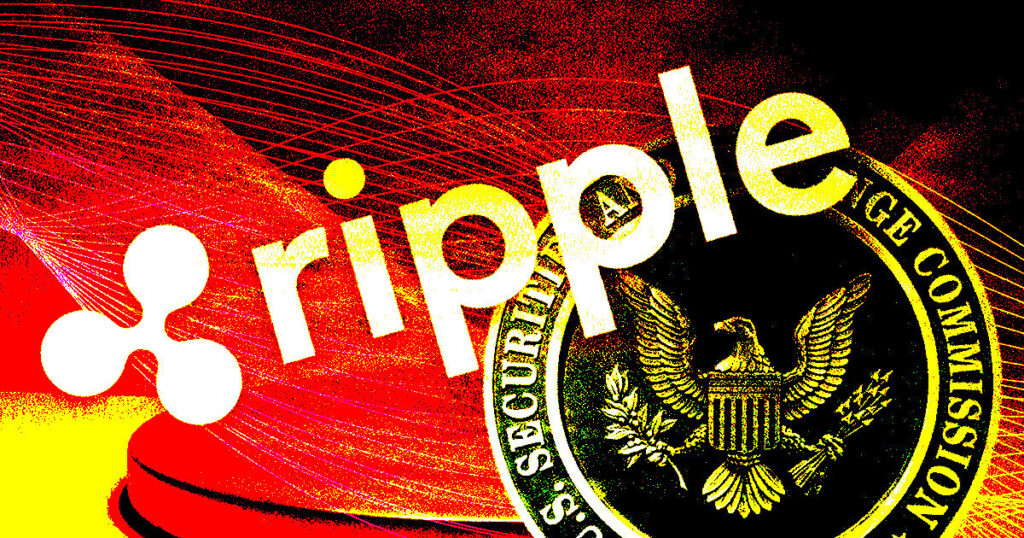 The U.S. Securities and Exchange Commission (SEC) has filed a motion to oppose two firms seeking to present evidence in support of Ripple in the ongoing SEC vs. Ripple lawsuit.

On Sept. 30, payment remittance firm I-Remit Inc. and aircraft firm Tapjets Inc. filed a motion asking the court to permit them to file an “amicus briefing.” The process allows a third party to present information relative to an ongoing case that could influence the court’s judgment.

In defense of Ripple, I-Remit said it had evidence to prove that several companies use XRP for cross-border payments and not as a speculative asset. Tapjets added that its business operation accepts XRP as a fiat currency substitute.

The SEC filed a counter-motion on Oct. 4 to oppose I-Remit and Tapjets’ request to submit their amicus briefing.  The commission said that allowing the firms to offer the evidence would be a violation of the court’s prior order. The court had previously declined to allow third parties following Ripple’s summary judgment filing.

Given that the firms are expected to release information in support of Ripple’s case, the SEC alleged that Ripple may have influenced the proposed evidence. According to the SEC:

There is no valid reason why defendants, whose position the movants (I-Remit and Tapjets) expressly support, could not have been adduced the facts movants now seek to proffer.

The SEC added that the firms’ move to defend Ripple comes from the fear that their business will be undermined if the SEC wins the case.

The court is preparing to issue its final verdict as Ripple and the SEC have filed for a summary judgment to avoid a longer trial. The court will issue its verdict based on the evidence before it.

On Sept. 30, Judge Analise Torres ruled in favor of Ripple after it mandated the SEC to hand over the Hinman document to Ripple. The document will suffice as Ripple prepares to make its final defense against the SEC.

Get an Edge on the Crypto Market 👇