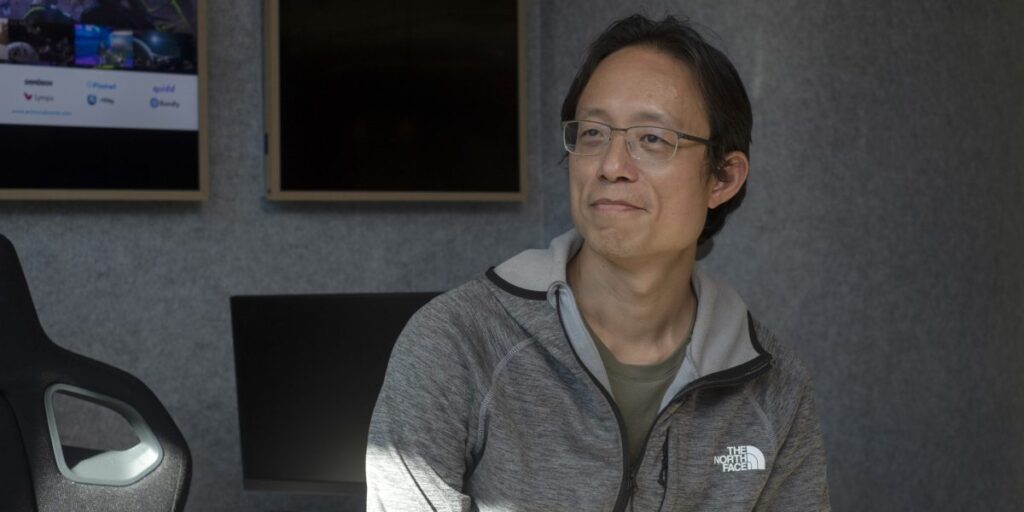 Although seemingly good news for the technology’s adoption, some Web3 proponents have scoffed at the fee, which is many multiples above other platforms, including market leader OpenSea, which charges 2.5% per NFT transaction.

Yat Siu, cofounder and executive chairman of Hong Kong-based software company Animoca Brands, is among Apple’s critics. He told Fortune that although Apple’s decision could fuel wider adoption of non-fungible tokens, it also will drive away Web3 companies.

Reports elsewhere said Magic Eden, a major NFT marketplace, was pulling its app in protest, but a company spokesperson confirmed to Fortune: “We did not withdraw service from the App Store. Our app remains available as a tool showcasing listings and mints from Magic Eden, but it does not have trading support.”

Siu went on to compare the 30% fee to the higher taxes seen in Nordic countries, except that in this case what Apple provides isn’t worth the cost.

“Sweden has high taxes, but maybe I choose to live there because the high taxes give me something,” he said. “The issue with Apple is that they charge you 30% because they’re Apple, with no other explanations given.”

Apple didn’t immediately respond to a request for comment.

While in the past, Apple may have been the most important avenue for distributing an app or game, Siu said that the company’s performance in that aspect has diminished as people find recommendations online or via friends and social media.

“The only reason you’d pay that kind of tax is if you thought Apple can give you millions of users that you wouldn’t otherwise get,” he said. “Once you have millions of users, and you’ve gotten to the size of Epic or Fortnite, then they say, ‘Hold on a second, why am I still paying that kind of continued tax?’’’

Based on the growth of blockchain gaming, it may instead be Apple that blinks, said Siu, adding that it’s possible that “the economic size and the opportunity of playing blockchain games becomes so weighty, like an open market, that they’re going to have to eventually capitulate.”