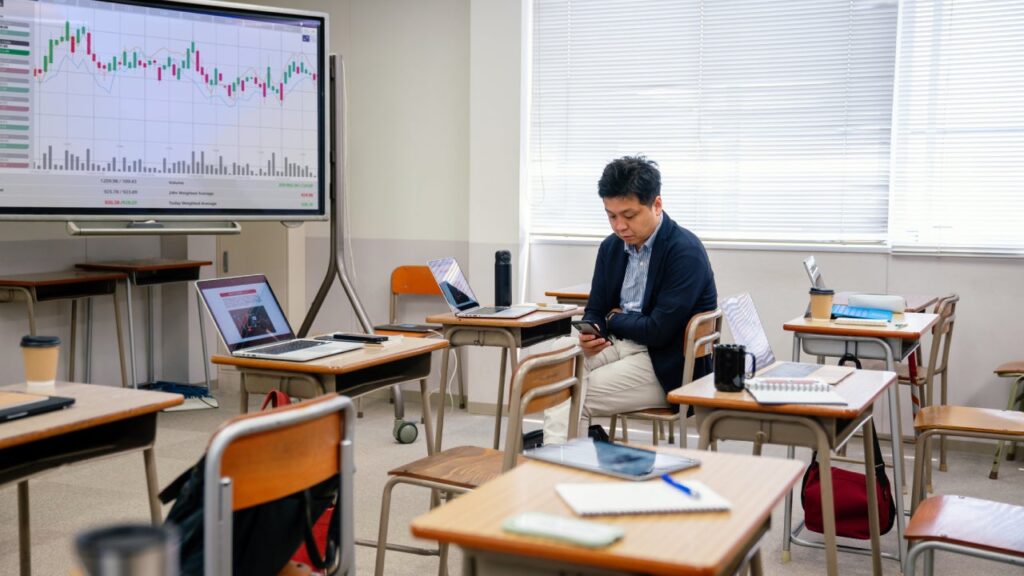 Popularity Of Cryptocurrency Plummets Among Millennials In 2022

The popularity of cryptocurrencies such as Bitcoin has plummeted in 2022, particularly among their most fervent supporters – millennial investors – according to a recent Bankrate survey. Americans of all ages have seen their comfort level with cryptocurrency sink sharply over the last year, as these digital currencies have plunged in value at a dizzying pace.

Overall, the number of Americans who said they were “very comfortable” or “somewhat comfortable” with cryptocurrencies in 2022 plummeted by more than 39 percent from 2021. And the numbers are even starker for millennials, where comfort levels dropped almost 42 percent.

The decline of millennial investors’ comfort levels with cryptocurrency mirrors the steep declines in major cryptocurrencies such as Bitcoin and Ethereum in 2022. From their all-time highs set in late 2021, Bitcoin has fallen more than 72 percent, while Ethereum has sunk 73 percent.

Cryptocurrency, which is typically not backed by any hard assets or cash flows of an underlying entity, has fallen steeply as the Federal Reserve promised to aggressively raise interest rates to combat rising inflation and then followed through on that promise. In addition, some investors worry that further government regulation being proposed by the Biden administration, including a central bank digital currency, could derail the cryptocurrency market.

“It is a lot easier to be enthusiastic and believe in something when you see the value going up continually,” says Greg McBride, CFA, Bankrate’s chief financial analyst. “But the real test of belief comes when the chips are down, and a lot of investors have realized they now feel differently about investing in cryptocurrency.”

Why are millennials and Gen Z so interested in cryptocurrency, when many financial advisors and other smart investors such as Warren Buffett have warned of their dangers? One reason may be the lack of quality financial information on social media, where the hype is limited only by an influencer’s imagination, especially when it comes to the poorly understood topic of cryptocurrency.

A 2021 CreditCards.com survey showed that social media platforms or influencers were the second most popular resource for Gen Z for financial advice, with 28 percent using it, behind only friends and family as a resource (53 percent). Millennials relied on social media at a similar rate (24 percent), compared to Gen X and baby boomers at 10 percent and 4 percent, respectively.

Financial advisors were viewed as the most trustworthy (70 percent) of the sources cited, but advisors were consulted infrequently by Gen Z (only 16 percent), millennials (21 percent) and Gen X (20 percent). In contrast, about 29 percent of baby boomers consulted advisors.

Of course, it’s easy for those hyping cryptocurrency on social media, whether legitimately or not, to stoke interest with the promises of riches and flashy cars from trading. But the reality is that most traders end up losing big money, a fact that can be impossible to discern amid the glitz.

As always, with any investment – whether that’s stocks, funds, real estate or whatever – you need to understand what you’re investing in and how you can profit from it.

In the case of cryptocurrency, because it generates no cash flow, traders must rely on “the greater fool theory of investing.” That is, they have to find someone even more optimistic – some would say foolish – about the investment that they are. So cryptocurrency trading is simply a game of trying to outguess your fellow traders about which way sentiment will swing.

Investors are also fretting about how regulation by the U.S. federal government may affect crypto. The government is focusing on a number of issues, including stemming illicit transactions and other financial crimes, as well as protecting investors. It’s also considering creating a central bank digital currency, which would act as a “digitized dollar.”

And that means cryptocurrency is a high-risk game where you could lose most or all of your money, regardless of what age you are. Given the massive declines in cryptos in 2022, it’s little wonder that millennials – indeed, all major age groups – have become less comfortable with it.