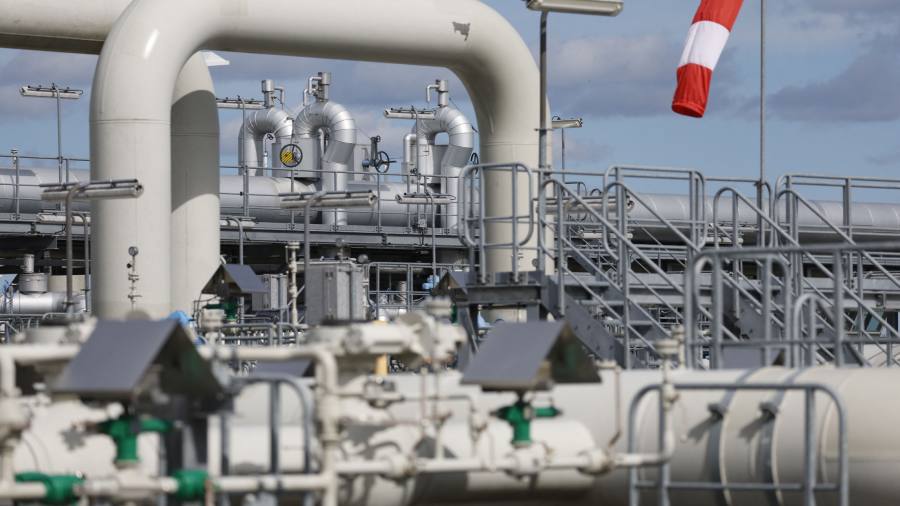 A Labour government would set up a publicly owned energy group within the first year of being in power and will seek to transform the UK into a clean energy “superpower”, the opposition leader has said.

Starmer told party members at the conference in Liverpool that a Labour government would build a “fairer, greener” Britain. In doing so, he said, it would tackle the climate crisis head on and create employment opportunities across the country.

Working with Ed Miliband, the shadow secretary of state for climate change and net zero, Starmer said that his government would ensure his “energy revolution” was felt across the whole country.

“Let’s get clean hydrogen energy into South Yorkshire, in the East of England, across the river in the Wirral,” he said. “Offshore wind in Scotland, Teesside, East and North Yorkshire. Solar power growing in rural communities, in the South East, South West and Midlands.”

The plan could result in the “biggest partnership between government, business and communities this country has ever seen”, he said.

“It will mean new jobs — more than 1mn new jobs, training for plumbers, electricians, engineers, software designers, technicians, builders,” he said. “And it will all start within the first 100 days of a new Labour government.”