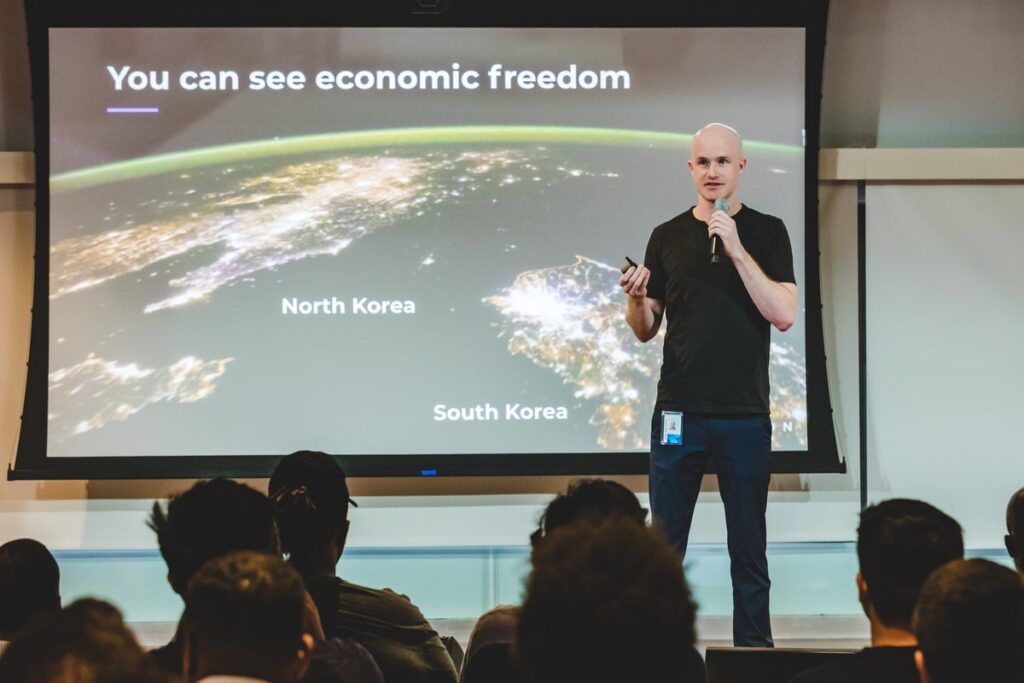 It looks like the Wall Street Journal and Coinbase Global Inc COIN are misunderstanding each other.

The journal published an alleged account of the exchange’s trading activities earlier this year and claims it amounts to proprietary trading. Coinbase responded in a blog post saying that is incorrect.

What happened: Relying on “people close to the matter,” the journal reported early on Thursday that Coinbase executed a $100 million transaction that was seen internally by the company’s Risk Solutions business, which had been established for the purpose of proprietary trading, as a test trade.

Banks and other financial organizations engage in proprietary trading when they trade their own funds for profit, rather than doing so to receive a commission from a client.

For the purposes of a conflict of interest, this is significant. If Coinbase engages in trading for its own gain, this may impede the interests of its users who trade the same digital assets, as the platform’s buy and sell orders may cause fluctuations in the value of the coins its users own.

But, the exchange made clear that it doesn’t trade for its own benefit in the blog post, responding to WSJ’s claims.

“Unlike many of our competitors, Coinbase does not operate a proprietary trading business or act as a market maker,” the blog post reads. “In fact, one of the competitive strengths of our Institutional Prime platform is our agency only trading model, where we act only on behalf of our clients. As a result, our incentives and our clients’ incentives are aligned by design.”

Why it matters: The center of the issue is Coinbase’s new risk mitigation unit called “Coinbase Risk Solutions (CRS).”

According to the Journal, Coinbase launched the CRS last year to trade cryptocurrency for clients. In addition to other ambitions, the group has decided to start trading with Coinbase’s money, the WSJ reported.

According to the asset platform, the CRS was created to make cryptocurrencies and Web3 more accessible to institutional investors and to make it easier for such investors to trade in the Bitcoin asset class.

However, Coinbase does buy cryptocurrencies outright for a variety of reasons, including its corporate treasury and daily operations.

“We do not view this as proprietary trading because its purpose is not for Coinbase to benefit from short-term increases in value of the cryptocurrency being traded,” the platform said in its post.