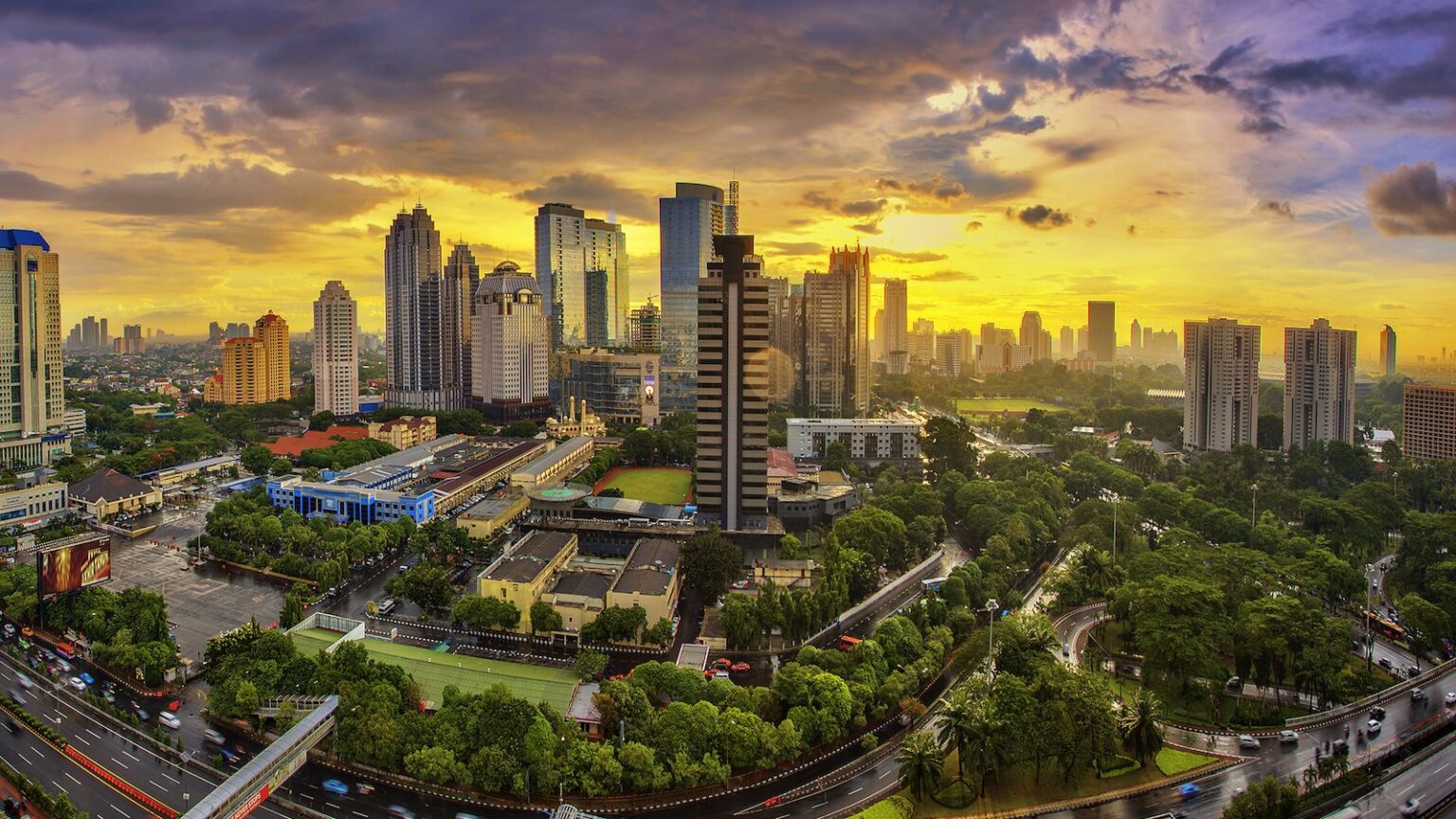 Indonesia will seek to clamp down on foreign ownership of crypto exchanges by introducing a new rule which mandates 66% of company board members and directors be citizens living within the country.

Sambuaga told reporters after a parliamentary hearing that the ministry did not wish to carelessly dole out permits to exchanges. Instead, it would issue them to platforms that the ministry considers credible after meeting the necessary requirements.

Blockworks reached out to the ministry to better understand the timeframe for the ruling, as well as the requirements for exchanges, but a spokesperson wasn’t immediately available.

The agency will also mandate exchanges use a third party for the custody of client funds while prohibiting the marketplaces from reinvesting the stored assets, per the report, the latter resembling the primary activity of now-bankrupt crypto lenders Celsius and Voyager.

All this marks another step in Indonesia’s journey to regulating digital assets. Last year, the country cracked down on unlicensed crypto merchants and payment processors deemed to be operating outside the agency’s purview.

The archipelago nation, which consists of 17,000 separate islands, is one of the largest adopters of cryptocurrencies in the world, with transaction activity having exceeded twice the global average in April, according to YouGov.

Indonesia recognized crypto as a commodity and formalized trading of the asset class in 2018, including via centralized exchanges. Though under recent regulatory frameworks in 2019 and 2020, only 229 cryptoassets are legally sanctioned for trading by licensed entities in compliance with Bappetbi.

It comes as the industry bore the brunt of several major project collapses including Do Kwon’s Terra ecosystem and Marcus Lim’s Zipmex exchange — which has a foothold in the country and is fighting to stay afloat through investment from outside parties.

Kwon, whose ecosystem’s asset LUNA was legally sanctioned for trading in Indonesia via Zipmex, has a warrant out for his arrest in South Korea, with his current whereabouts unknown.

Didid Noordiatmoko, the agency’s acting head, told the parliamentary hearing on Tuesday its new ruling could prevent an exchange’s C-suite from bolting from the country when a problem crops up.

Get the day’s top crypto news and insights delivered to your inbox every evening. Subscribe to Blockworks’ free newsletter now.