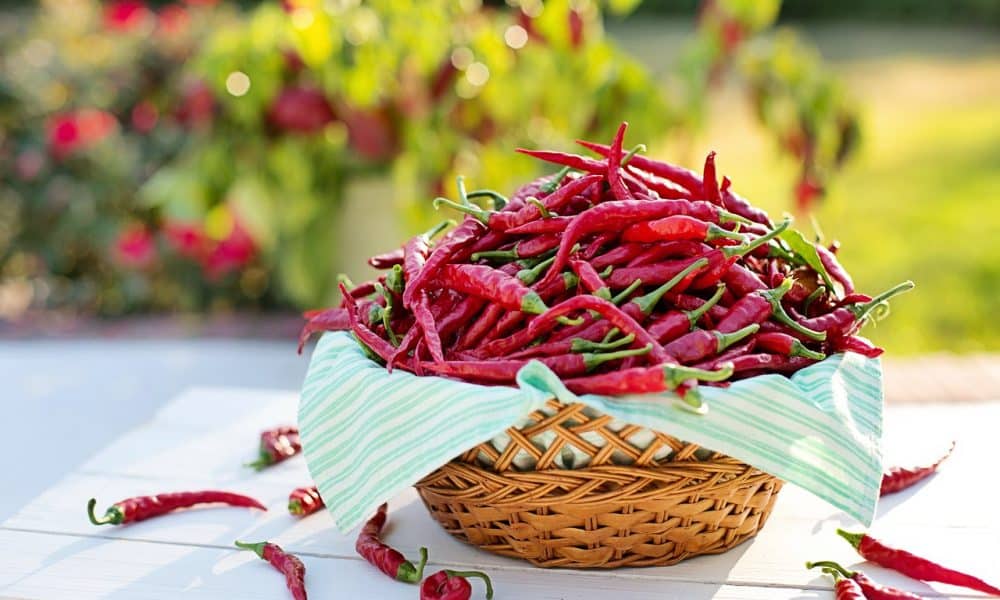 Chiliz’ CHZ joined the list of the top best performing cryptocurrencies as the weekend rolled in. It managed to pull off a rally by as much as 8.3% in the last 24 hours. This performance would normally be considered mundane in the crypto world but it is trading against the overall market direction.

CHZ’s performance is noteworthy because it is among the few cryptocurrencies currently overcoming the prevailing bearish conditions. Chiliz announced on 15 September that it is about to launch a new fan token. This announcement may have provided a confidence boost among investors.

Technical factors also played a heavy hand in CHZ’s bullish uptick. The cryptocurrency had an overall bearish performance the entire week. Furthermore, its price dropped from a weekly high of $0.22 to a weekly low of $0.178. This bearish retracement resulted in a support retest at $0.18 which acted as a psychological buy zone.

At press time, the price of the token stood at $0.21. The Relative Strength Index (RSI) treaded above 50, thus indicating a buying pressure in the works. CHZ’s performance during the week also confirmed that sell pressure was lower as compared to the previous support retest a week prior. These observations confirmed a stronger relative strength in CHZ’s price action this week.

Its getting hot in here

On-chain indicators confirmed that a strong sentiment shift stood behind the bullish bounce from support. The weighted sentiment metric registered its biggest spike on 14 September, confirming an overwhelming bullish sentiment shift. If that is the case, then CHZ might be in for some more upside.

Chiliz’s network growth metric pivoted on the same day, confirming positive growth for the network. This may have contributed to the strong investor sentiment.

Of course a strong sentiment shift was bound to attract the right kind of attention. Whales flexed their financial muscle in the last two days. There was a significant increase in the whale transaction count for transactions above $1 million. The strongest activity from this whale category occurred in the last 24 hours at press time.

The sentiment shift reflected in the 24-hour active addresses in the last two days. The addresses soared back above 550 that had been the average healthy range since the start of September. However, this is not the highest number of daily active addresses observed in the last 24 hours. This might be confirmation that whales contribute to most of the upside.