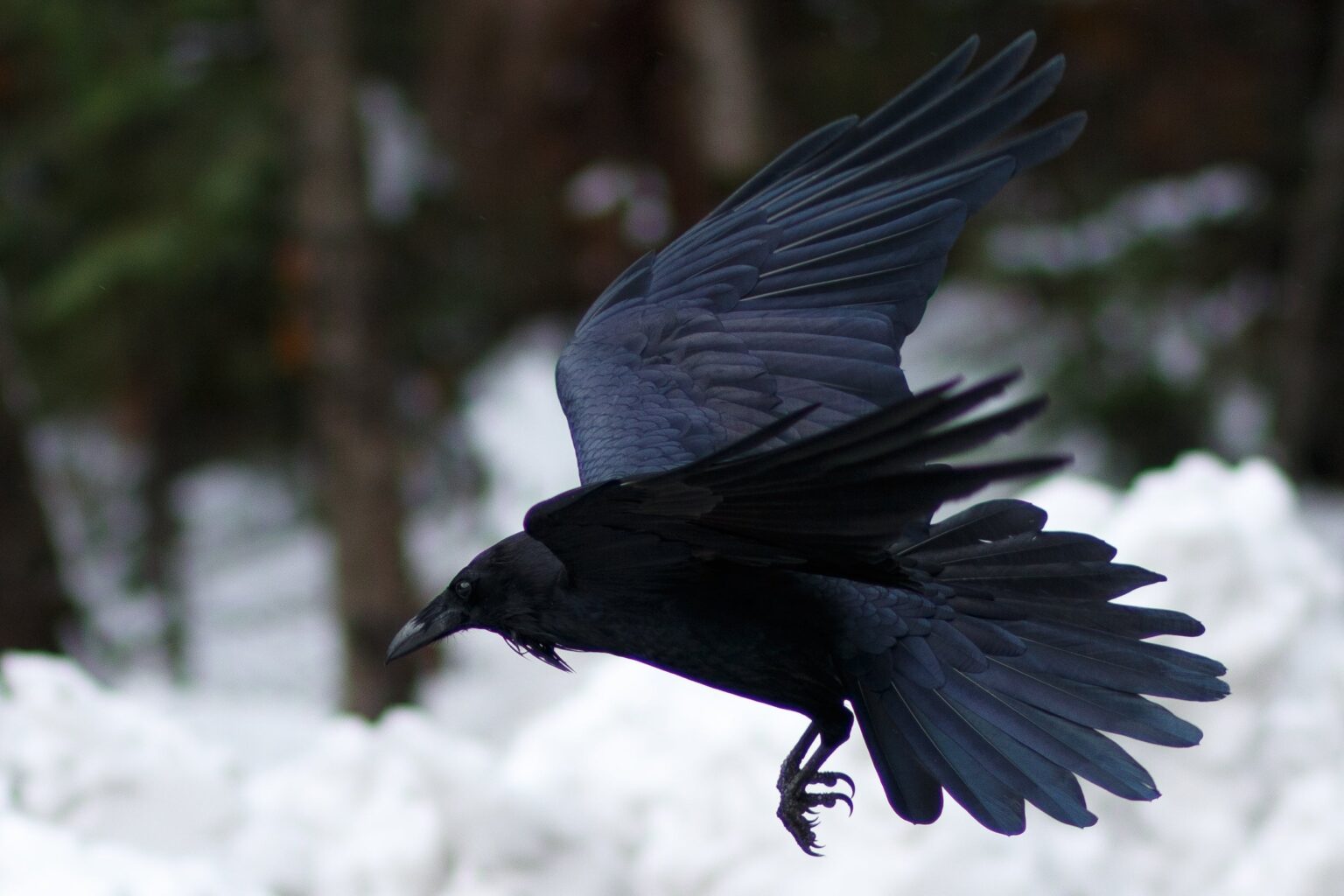 This Crypto Soared Ahead of the Ethereum Merge, and It’s Not Ethereum Classic

A cryptocurrency called Ravencoin (RVN -18.96%) is soaring in the wake of Ethereum‘s (ETH -7.65%) Merge, and its gains are outpacing even those of oft-cited Merge beneficiary Ethereum Classic (ETC -10.05%). This smaller proof-of-work crypto is up more than 90% during the past month. What is Ravencoin, and can it continue to soar?

Ravencoin is a proof-of-work cryptocurrency that ranks among the 60 most valuable cryptos by market capitalization. After its big month, Ravencoin now clocks in at a market cap of $750 million. While Ravencoin has been hot lately, it’s by no means a newcomer to the crypto world. Ravencoin started as a Bitcoin (BTC -1.97%) fork in 2018 and is similar to Bitcoin in that it has a hard cap on the total supply of Ravencoin. There is a maximum supply of 21 billion Ravencoin versus Bitcoin’s maximum supply of 21 million. Ravencoin differs from Bitcoin in that it offers smart contracts and allows holders to create their own tokens by burning 500 Ravencoins.

Flight of the raven

Many readers are likely aware of Ethereum’s Merge event, which took place this week. As a brief recap, The Merge shifts Ethereum’s consensus mechanism from proof of work to proof of stake. In simple terms, think of the Merge as a software update. The key change will be to the way that Ethereum arrives at consensus. Until now, Ethereum miners uses energy to solve complex mathematical equations to process transactions. After The Merge, these mining rigs will no longer be used, and Ethereum transactions will be processed via staking, in which Ethereum holders can commit or “stake” a portion of their Ethereum holdings toward validating transactions and securing the network to earn a share of transaction fees.

The move will bring tangible benefits for many members of the Ethereum community, who can stake their holdings to earn income. But there is one group of network participants that clearly will not benefit from the transition — Ethereum miners. Miners use expensive computer equipment to mine Ethereum, and this pursuit is now superfluous, because after The Merge, they can no longer use their hardware to obtain Ethereum. Furthermore, the hardware that they own is about to become less valuable, as it has few other uses.

The miners may be down, but they’re not out, and that’s where Ravencoin comes in. Ethereum mining equipment can’t be used to mine Bitcoin, but it can be used to mine other proof-of-work cryptocurrencies like Ethereum Classic and Ravencoin. Ethereum Classic has garnered most of the headlines as a Merge beneficiary since it is a hard fork of Ethereum and already is a top 20 crypto by market cap, but Ravencoin has been waiting in the wings as well. Ethereum mining rigs that use graphics processing units (GPUs) can be used to mine Ravencoin, giving this equipment a new lease on life. Ravencoin’s hash rate is surging, indicating that miners have migrated from Ethereum to Ravencoin.

Additionally, FTX, one of the world’s top crypto exchanges, recently said that it was adding perpetual futures for Ravencoin. These types of listings on major exchanges can be significant catalysts for smaller cryptos because they can increase liquidity, trading volume, and interest in the asset.

There’s more to Ravencoin than the Merge

Ravencoin looks like one winner from Ethereum’s transition to proof of stake. However, Ravencoin has more going for it than simply being a proof-of-work crypto in the right place at the right time because of its compatibility with GPU mining equipment. Ravencoin has a robust community, an egalitarian approach, and some interesting use cases.

Ravencoin’s miner algorithm is ASIC (application-specific integrated circuit) resistant, meaning that ASIC miners can’t dominate the mining process and earn more rewards than everyday users running more affordable and accessible GPU mining equipment.   You can even mine Ravencoin using a computer without a GPU, although it won’t be as efficient. This also adds to Ravencoin’s decentralization and security.

Ravencoin’s focus on letting users create their own tokens is intriguing as well. For example, you can tokenize real estate using Ravencoin by dividing an investment property into 100 tokens, or even 1,000. Tokenization has many advantages for holders. Real estate is normally a relatively illiquid asset, and you would have to sell your property to realize a gain on it. That can be a long and cumbersome process. With real estate tokens, users have around-the-clock liquidity and can theoretically sell their share of a property to anyone in the world in a matter of seconds. Tokenizing a property also makes it more accessible to everyday investors, who might not have the money for an investment property but who can buy a token or multiple tokens to diversify their real estate holdings.

Ravencoin should continue to benefit from the migration of miners from Ethereum in the short term. Over the long term, there is a lot to like about the project beyond just this catalyst, particularly its democratic approach to mining and the potential of tokenization. Cryptocurrencies, especially smaller ones, can be risky and volatile investments, but Ravencoin looks like a buy with a lot of potential for risk-tolerant crypto investors who want to make it a small portion of their portfolio.