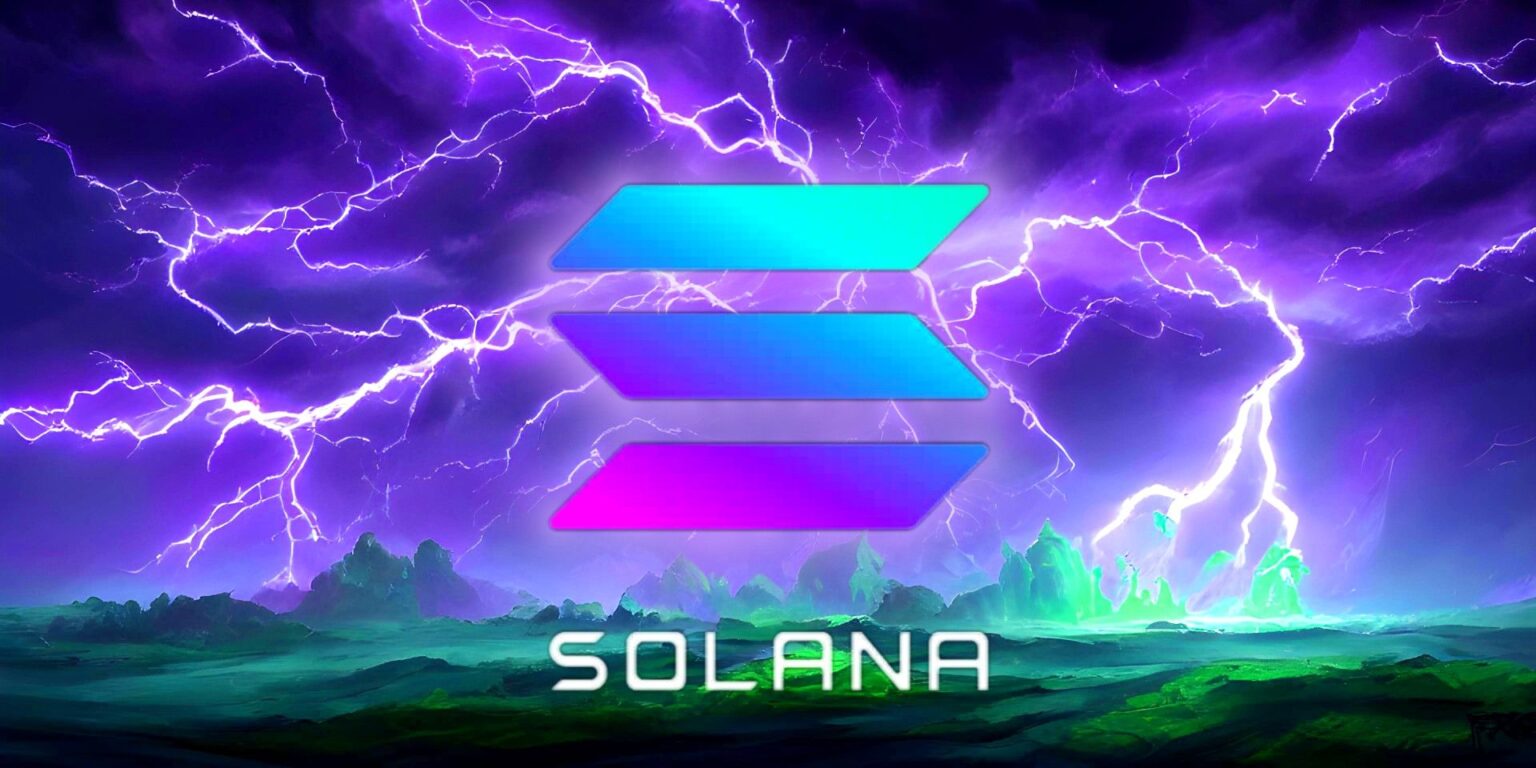 Solana Vs. Ethereum: What’s The Difference?

The Solana blockchain has quickly risen among the top blockchains, far exceeding Ethereum in capabilities. Solana is a high-performance powerhouse built to outcompete the Visa payments network and create a new paradigm for the world of finance. However, Solana does have issues that are dealbreakers for many people.

Ethereum is the oldest blockchain to use smart contracts, and is still the dominant blockchain in terms of its users and ecosystem. Prior to Ethereum, blockchains were built to host a new cryptocurrency or to perform a single function, but Ethereum provided the ability for a single blockchain to host multiple cryptocurrencies, new forms of digital property, and even applications that can handle them. But it was in 2017, when the new NFT standard emerged, that Ethereum began facing its limitations, as the CryptoKitties app caused Ethereum’s traffic to surge and sent its transaction fees “to the moon.” Since then, the demand for ‘Ethereum killers’ has been strong, and many competing blockchains have emerged that outperform Ethereum’s relatively ancient design.

SCREENRANT VIDEO OF THE DAY

Solana came online on March 16, 2020, as the Solana Explorer shows, and since then has exploded into popularity as a platform for decentralized finance applications within its DeFi sector, along with hosting many blockchain games. According to Moneyweb, with an average block time of 400 milliseconds, the ability to process up to 64,000 transactions per second (TPS), transaction fees measured in fractions of a penny, and an inconsequential carbon footprint, Solana beats Ethereum by several orders of magnitude in almost every way. In comparison to Ethereum’s average 14 TPS, 10-20 second settlement time, massive carbon footprint, and single- to triple-digit dollar transaction fees, Ethereum is laughably inferior to Solana. As a smart contracts platform like Ethereum, Solana provides the ability to build decentralized applications called ‘dApps’ that change the way digital assets move and behave across the network, and with its incredible performance is able to create dApps that cannot exist on Ethereum. However, there is a reason why Ethereum is still number one in the smart contracts race, as Solana’s high performance has a heavy price.

Solana developers chose to optimize the network’s architecture for extreme speed and scalability, and this created several problems. Solana’s blockchain grows incredibly fast, and, according to the Solana Docs, Google BigTable is used to store its transaction history. Reliance on a centralized intermediary like Google to store blockchain transaction history is seen as highly problematic. Solana’s ‘proof of stake’ consensus mechanism combined with its cutting-edge ‘proof of history’ design grants Solana its superpowers, but presents high barrier-to-entry costs for new validators who must purchase high-end equipment to run a Solana node.

Worse, Solana’s fast speed and low transaction fees allow hackers and bots to overload the network with spam transactions, bringing block production to a halt on dozens of occasions over its short lifetime. Solana is the only blockchain in the industry that has ever crashed, which is seen as an egregious dealbreaker for investors and developers alike. Solana is still officially in its beta testing phase and does not claim to be safe for mass adoption or to be a finished product, despite many people and companies using it as such, and new upgrades are constantly being developed and rolled out to make the network better. Maybe someday Solana will become as stable as every other blockchain, but at the moment, Solana is the least stable blockchain in the industry.

While Solana thoroughly destroys Ethereum on every performance metric, its high performance also causes stability issues that result in the network crashing under severe stress, and its gargantuan transaction history size necessitates the use of centralized storage services. Blockchain enthusiasts can’t trust a blockchain that buckles under pressure and uses Google to store its history, no matter how fast or cheap, and the slow transition to Ethereum 2.0 will allegedly make Ethereum better than Solana over the years. However, most users don’t care about stability or centralization concerns, and for them Solana is a superior option to Ethereum.