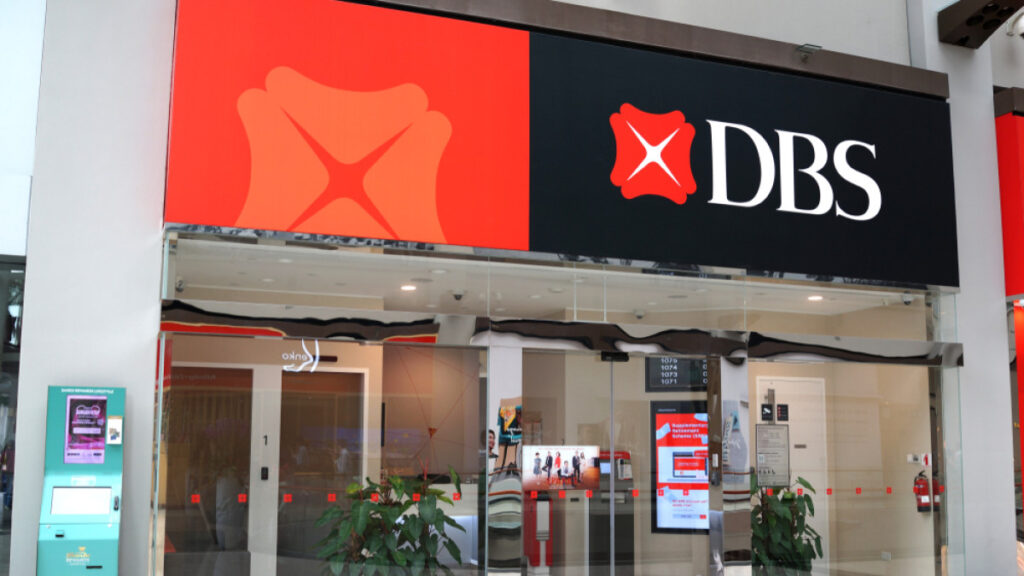 DBS Bank, a Singapore headquartered entity has announced that it will create the ‘DBS BetterWorld’ in the metaverse world of Sandbox to showcase the importance of building a better and more sustainable world. It is also inviting others to join this trend.

Sandbox (SAND) is a subsidiary of Animoca, and it is in the business of development of metaverse, gaming, non-fungible token (NFT), and Blockchain technology.

Metaverse is a virtual 3D animated world where users can navigate and interact using avatars, and NFTs, among others. In India, at the present, only Union Bank of India (UBI) has a presence in the metaverse world, but globally, HSBC Bank and JP Morgan Bank, too have a presence in metaverse.

By forging this partnership with Sandbox, DBS became the first bank in Singapore to make an entry in the metaverse world. DBS Bank has further hinted that they will continue to explore other Web 3.0 opportunities which benefit the community and its customers.

Web 3.0 is a term given to the next iteration of the Internet and it was coined by British computer scientist Gavin Wood.

What DBS Bank Hopes To Do In Metaverse?

In the metaverse world, real estate is called LAND, and if any user wants to build anything in this virtual world, then having a land is important. DBS Bank wants to do just that. It will acquire a 3 by 3 plot of LAND and then develop it with elements.

DBS Bank further said that it will purchase carbon offsets, such that the land and production on DBS BetterWorld metaverse world will be carbon neutral.

Piyush Gupta, CEO of DBS Bank, said: “Over the last decade, the biggest changes in the world of finance have been catalysed by digital advancements. In the coming decade, driven by new technologies, such as artificial intelligence and Blockchain, these shifts have the potential to be even more profound. Metaverse technology, while still evolving, could also fundamentally change the way banks interact with customers and communities.”

“We also look forward to harnessing it as an additional innovative platform to spread the word on important ESG issues, and to shine a spotlight on communities and partners doing good work to address them,” Gupta added.

DBS Bank has been quite vocal on its ESG commitments and has set an ambitious target of achieving net zero operational carbon footprint by the end of 2022. It has also committed 100 per cent of its new suppliers to its sustainable sourcing principles.

DBS Bank’s metaverse world will be called ‘BetterWorld’ and will also provide an engagement platform to social entrepreneurs to highlight their ESG causes. Incidentally, DBS Bank also has a platform called ‘LiveBetter’, which was launched in October 2021 and provides customers of DBS Bank with access to ESG investments