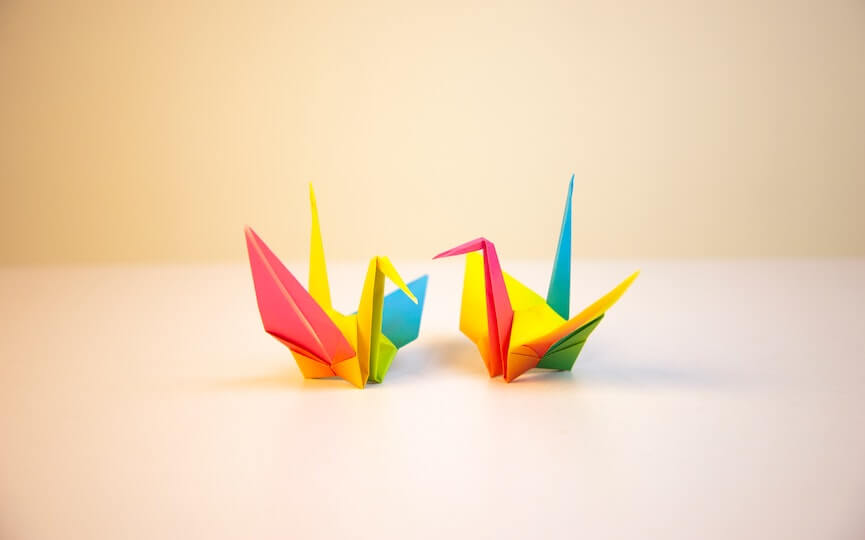 With the markets still down significantly from ATHs, many are wondering which cryptocurrencies provide the best potential for returns in the coming weeks and months.

As always, there are a range of options to choose from when it comes to portfolio allocation, and some options are better than others.

Blue chips such as Bitcoin and Ethereum have not fared so well recently, but there are many coins and tokens in the space that are doing much better, particularly those who are yet to embark on their logarithmic growth curves.

In the last 24 hours, Luna Classic (LUNC) has risen the most impressively, currently up almost 50% for the day.

LUNC has been doing very well recently.  After the entire collapse of the Terra ecosystem when it became abundantly clear that it wasn’t sustainable.

Since the crash, the token has fallen in value by over 99.9% thanks to the loss of confidence in the algorithmic stablecoin UST.

However, since blockchains are difficult to entirely destroy, and the community didn’t completely dissipate into nothingness, the price is still trading, and significant efforts have been made to rebuild the community.

The implementation of a burn on transactions, with the support of Binance (where most of LUNC is traded), has been hugely beneficial for the remains of the project.  Speculators have been extremely pleased with the

Another top performer today has been Helium, which is rising on the news that they will be abandoning their native blockchain in favour of moving over to Solana.

The move over to Solana has been hailed as a hugely significant milestone for Helium, and will allow the project to scale significantly, especially if they can open up their hotspots to a larger market by integrating with Solana’s upcoming smartphone.

Curve’s CRV is also doing well today, having appreciated over 9% in the past 24 hours. Curve Finance is the dominant place for earning yield in DeFi, particularly for those who wish to earn yield without the risk of impermanent loss.

Many have speculated over which opportunities are to be the most promising, and whether NFTs, DeFi, oracles, or yield are the best ways to capitalise on future market growth.

Crypto investors who wish to speculate at the least risky end of the spectrum may be interested in Bitcoin alone, whereas those who are interested in inviting greater volatility into their portfolios may be more inclined to participate in Turing complete ecosystems, either buying the native coins (ETH, AVAX, MATIC, BNB) or the tokens that are built on top of them.

The NFT market, despite the steep decline in previous months, also has huge opportunities for people going forward, whether it be speculating on art and communities, or creating one’s own.

In the case of the aforementioned top gainers in the past 24 hours, LUNC is an extremely volatile and highly volatile asset whose value was reduced to almost nothing thanks to faulty fundamentals, CRV is an asset with relatively high inflation (it may be better to earn CRV by providing liquidity rather than buying it) and HNT can be mined quite easily.

Is Ethereum a Buy in October?

Can US Regulators Claim Jurisdiction Over All Ethereum Transactions?