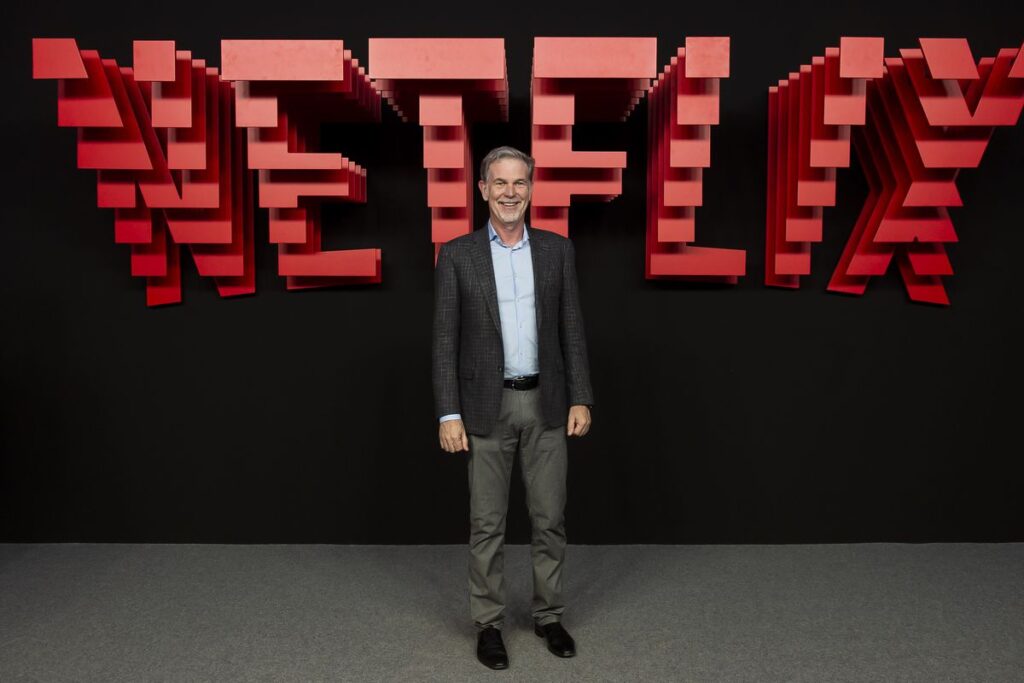 To stem its financial hemorrhaging, Netflix is readying a new business model that includes commercials. But when the streaming platform introduces its new ad-supported tier, it likely won’t have gambling, political, or cryptocurrency ads.

The introduction of the ad-supported tier is a means to an end. Netflix is looking for ways to attract new customers, hoping that offering a lower price point package will help. Initial reports indicate that the new tier will cost around $7-$9 per month. Those who don’t want commercials will have to continue to pay more.

The move to exclude certain types of commercials isn’t because of some altruistic or moral reason. Instead, it’s because these industries face more regulatory ambiguity than others.

The planned launch date for Netflix’s ad-supported model was originally slated to be early 2023. However, it moved up to compete with Disney+. The latter will launch its own ad-supported plan on Dec. 8.

The new Netflix subscription plan will be available starting Nov. 1 in various countries, including Australia, the US, Canada, the UK, Germany, and France. Netflix will stagger the rollouts. But the platform that once bragged about being completely ad-free will no longer exist.

Other companies have also canceled these advertisements in the political and gambling realm because of the lack of regulation. Facebook banned sports betting and crypto ads before allowing them in certain regions over the past two years.

In 2019, Alphabet, Google’s parent company, lifted a ban on sports betting ads in some jurisdictions, like the US. Two years later, it began allowing cryptocurrency-related ads, allowing exchanges and wallet providers to promote their services on the search engine.

That move hasn’t always gone well. Last month, Italy fined Google €1.45 million (US$1.47 million) after gambling ads appeared on YouTube. That was after the company allegedly reinstated a ban on the content.

As a result of the different views on certain types of ads, Netflix will adopt a hands-off approach to some industries. Even with the ad-supported tier, there is talk that the platform may be flexible. It is reportedly considering not including commercials in its original content or during certain children’s programming.

Subscriptions Down, Revenue Up

Advertising is one of the biggest moneymakers and the way many streaming platforms earn money. However, Netflix has tried for years to avoid going the ad-supported route. Cofounder, chairman, and CEO Reed Hastings bragged about Netflix’s ad-free stance two years ago.

He asserted that it was the “best capitalism,” adding that making money from advertising is hard work.

But as recently as this past January, he repeated the company’s opposition to commercials. By March, his position began to change. Hastings then asserted in April that an ad-supported tier makes sense because it gives consumers options.

Across the year’s first quarter, the company lost 200K subscribers. It lost another 970K in the second quarter. But the drop in subscribers hasn’t significantly cut its revenue, despite having no ad-supported tier or commercials. Company data compiled by Macrotrends shows 2019 annual revenue of $20.15 billion, a 27% increase from the previous year. Last year, it was $29.69 billion.

Netflix continues making money, reporting a net income of $1.44 billion for the second quarter. This was a 6.5% increase over last year.