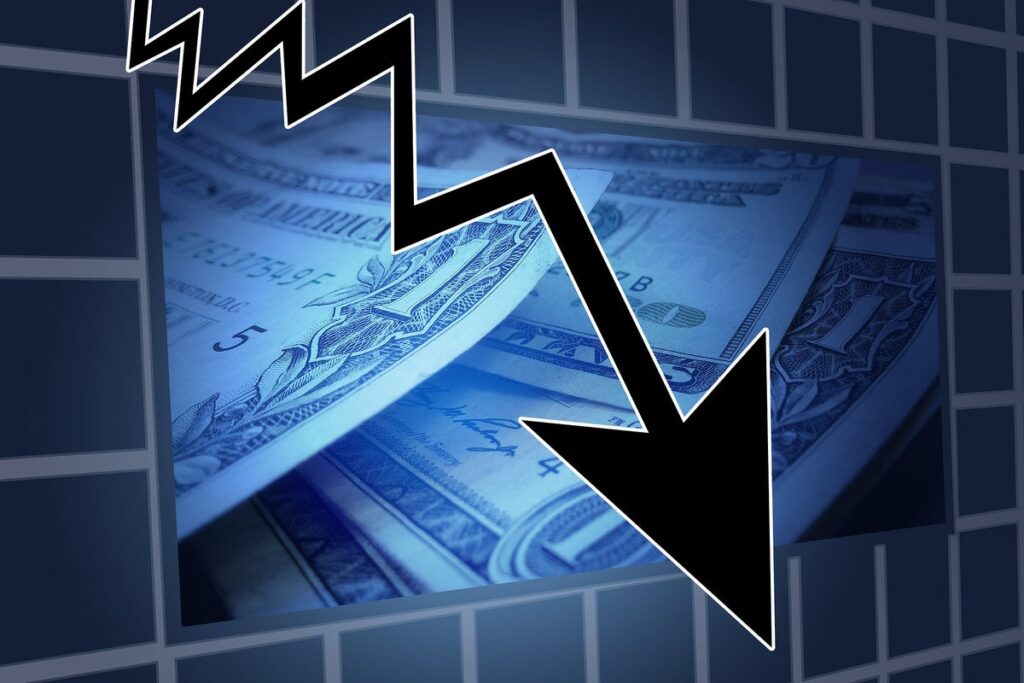 Did You Invest In Celsius? 5 Reasons Why The Crypto Lender Will Cost You Money

Beleaguered cryptocurrency lender Celsius is attempting to return coins to a small number of users who have been locked out of their accounts.

For around $50 million worth of cryptos that had been locked on the platform, the business requested a U.S. bankruptcy judge for permission to release the funds. According to court documents, a full hearing on the motion is scheduled for Oct. 6, 2022.

Let us examine five flagrant errors that led to the second-largest wipe-out of investor money in the crypto industry in 2022 — it’s not as bad as the Luna/Terra USD fiasco.

There was excessive dependence on user deposits to support Celsius, which held $22.1 billion in assets as of March 30.

The company traded in the market using these crypto assets, claiming that these trades were ‘opportunistic’ in nature.

Additionally, it engaged in “cash and carry” trading, which may have been the primary cause of the liquidity crisis it experienced in April 2022.

Celsius lost a total of $17.8 billion by July 14, 2022, albeit it has shockingly provided very little information to support this staggering loss.

Tether has said that it only suffered a loss of $0.1 billion in independently created cryptocurrency investments, leaving aside the $4.7 billion that has been ascribed to user withdrawals, loan redemptions, and crypto assets liquidated by the business.

This excludes a startling $12.3 billion that the company has attributed to a fall in the market value of its cryptocurrency assets.

It seems very unlikely that Celsius hedged its crypto exposure and instead suffered from mark-to-market losses on derivatives or other risky trading instruments given that the CEO of the company himself clarified that the company escaped the Terra, Luna, and Three Arrows Capital crashes pretty much unscathed.

The total market capitalization of cryptocurrencies decreased by 58% between March 31 and July 14, 2022. Comparing this to the 85% decline in Celsius’s crypto holdings offers another angle: a sizable percentage of the loss may simply be the result of theft, fraud or other illegal activity.

Retail investors who used Celsius Network’s Earn and Borrow scheme signed away rights to the cryptocurrency they had staked or committed.

The firm subtly acquired the ability to use, sell, pledge, and even rehypothecate cryptocurrency owned by its retail investors by making it clear that the title to crypto tokens or coins is passed to Celsius Network under its terms of use, or understanding (TOUs).

In the portion that follows, this point will be crucial and frightening.

It is doubtful and up to conjecture if the corporation made any attempt to tell each retail investor who placed cryptocurrency in either scheme.

Institutional lending and borrowing were one of Celsius’s core business sectors. The precise amount or volume is unknown.

The firm worked with institutional clients, including hedge funds and market-makers, and provided loans to these companies with just personal guarantees based on their individual creditworthiness.

It acknowledged that, as a result of this reckless strategy, the majority of the loans in its loan book were secured, partially secured, or wholly unsecured.

This obscures the reality that Celsius Mining LLC, a subsidiary of the corporation, had a successful Bitcoin mining operation that included roughly 43,000 drilling rigs.

This seemingly incongruous approach to conducting its numerous companies is another indication that there was something evil about the way Celsius Network operated as a whole.

Jason Stone, CEO of the decentralized finance (DeFi) aggregator KeFi, has been one of Celsius’s most vociferous detractors.

Stone took to Twitter the week before the business formally filed its application for insolvency to criticize the corporation for taking naked market positions and failing to hedge against changing market conditions.

He also alleged that the corporation and its eight subsidiaries were working together to steal money from new investors to pay off the early-stage retail investors.

In reality, Celsius said that it had given away more than $634 million in prizes for its depositors.

Given that none of its retail investors can access these rewards as of right now, the future seems bleak for the entire Celsius investor community.

Are you ready for the next crypto bull run? Be prepared before it happens! Hear from industry thought leaders like Kevin O’Leary and Anthony Scaramucci at the 2022 Benzinga Crypto Conference on Dec. 7 in New York City.