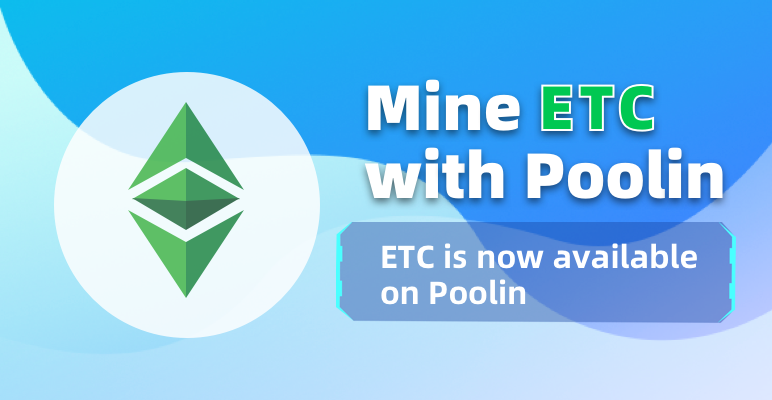 Cryptocurrency mining pool provider Poolin has suspended withdrawals from its cryptocurrency wallet service in a possible sign of serious trouble at the company.

Founded in 2017, Poolin offers a multi-cryptocurrency mining pool, custodial wallet, block explorer and transaction accelerator. The company is venture capital-backed, having raised $10 million from investors including Three Arrows Capital, LedgerPrime, HaskKey and Fenbushi Capital. As of today, Poolin operates the fourth-largest bitcoin mining pool with a 10.06% hashrate share, according to BTC.com.

While Poolin’s mining pools across cryptocurrencies such as bitcoin, Ethereum, Litecoin and others continue to operate as usual, the same can’t be said for the Poolin Wallet. In a notice to customers today, the company said it was pausing all withdrawals, flash trades and internal transfers within Poolin systems starting at 10 a.m. EDT today.

“This imperative serves our goal of preserving assets, stabilizing liquidity and operations in the midst of the dull crypto market,” the company said. “Meanwhile, we continue to explore strategic alternatives with various parties.” The announcement goes on to claim that all assets in PoolinWallet are safe, with more details and solutions to be provided within a week.

In a separate post, Poolin Wallet is described as “currently facing some liquidity problems due to recent increasing demands on withdrawals.” As compensation, the company is offering customers zero fees for bitcoin and Ethereum mining from Sept. 8 through Dec. 7, along with other offers for users with higher pool balances.

Any company suspending withdrawals is concerning and while just how bad things are at Poolin is unknown, a sizable company having liquidity issues is not a good sign, particularly when it relates to customer funds. The exact amount involved is unknown, but bitcoin analyst Dylan LeClair noted on Twitter that there is 17,600 bitcoin in the Pool bitcoin wallet, which equates to around $155 million.

One has to wonder much is currently owed to customers? https://t.co/L677tM1lR2 pic.twitter.com/t8qivf2kW5

Given Poolin offers mining and wallet services across multiple cryptocurrencies, the amount held by Poolin and currently unavailable to Poolin Wallet users could be significantly higher again.

Three Arrows Capital, notably an investor in Poolin, filed for Chapter 15 bankruptcy in a New York court in July after it was ordered to liquidate assets in the British Virgin Islands. Cryptocurrency lending service Celsius suspended withdrawals in June, citing similar issues to Poolin regarding liquidity.