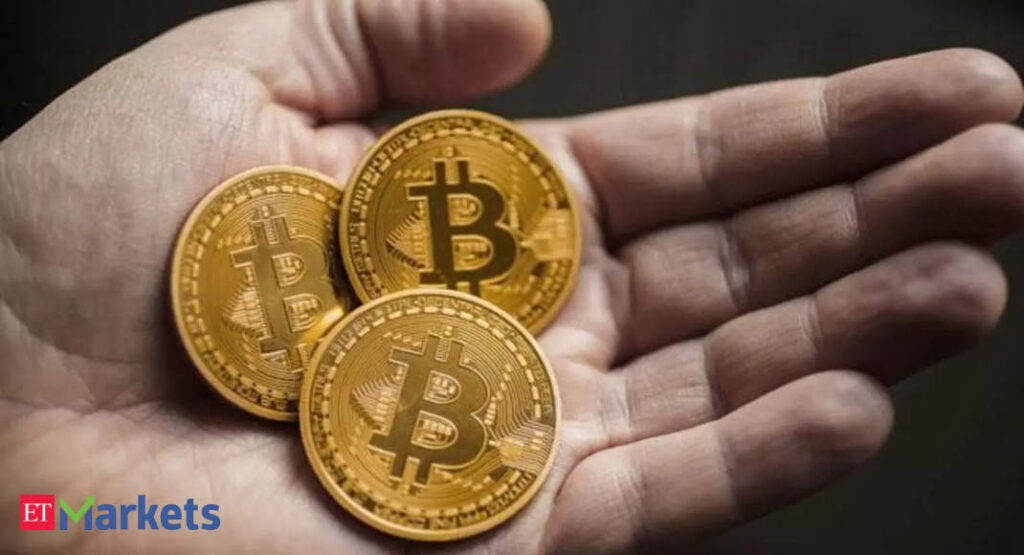 Analysts said Bitcoin is continuing to show resilience at around $20,000 but it is being put to test as risk aversion sweeps through the market. They said a significant break of this level could send the cryptocurrency to June lows of around $17,500.

(Disclaimer: Recommendations, suggestions, views, and opinions given by the experts are their own. These do not represent the views of Economic Times)