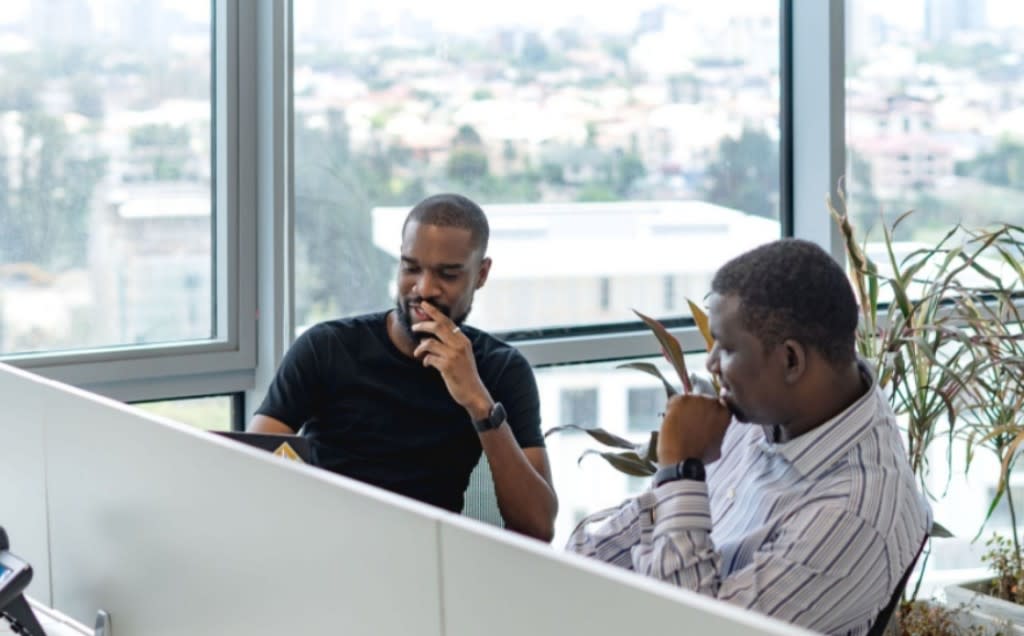 This February, Africa and emerging market-focused Nestcoin raised a pre-seed round to build, operate and invest in its web3 applications, including crypto content platform Breach Club and gaming guild Metaverse Magna (MVM). Nine months after its launch last December, the latter has completed a seed sale token round of $3.2 million at a $30M fully diluted valuation.

There are over 3 billion gamers who spend $200 billion+ yearly on consoles and in-app purchases such as NFTs. Emerging markets, including Africa, account for 30% of this number; platforms like MVM see games as one way to introduce these millions of users to web3.

The gaming DAO publishes mobile games in frontier markets and creates developer tools for game creators to utilize emerging business models in Web3 gaming. It operates as an independent organization as part of the broader Nestcoin ecosystem, said Nestcoin CEO Yele Bademosi in an email interview when quizzed on why MVM had to raise money after the African web3 upstart closed a $6.45 million round this year.

“Africa has the highest youth population globally, but over 60% of the continent’s youth are unemployed,” said Bademosi in a statement. “Gaming presents a unique opportunity to help young Africans earn and lift themselves and their families out of poverty. MVM’s seed sale token ensures opportunities for millions of gamers in these emerging markets..”

What started as a gaming guild offering play-to-earn scholarships to over 1,000 gamers to earn (up to $1,000 monthly, according to the platform’s pitch to users) from free-to-play web2 games and crypto games like Axie Infinity and Pegaxy has grown to a 100,000 member strong-community across an ecosystem including 2,000+ gamers, 10,000 Telegram and 20,000 Discord members.

Meanwhile, MVM said it is building a soon-to-launch social gaming app, Hyper. At the same time, in the interview, Bademosi stated that the gaming DAO platform was working on launching 10 web2 games (mostly hyper-casual games across different genres), including Candy Blast — its version of Candy Crush — Wordler, Kong Clumb and Electron Dash.

While MVM doesn’t have a set date to launch its token to the public, Bademosi gives a tentative “12 months” response when asked. In addition, MVM tokens would remain locked for 12 months upon the Token Distribution Event and unlocked in quarterly installments for 30 months. The chief executive also noted that more details around the utility of the governance token for MVM would be released to the platform’s member community in due course as part of its “build in public” ethos.

“Gaming guilds will be one of the mainstream DAOs and play a pivotal role in game tokenomics. Partnership with MVM is an opportunity to expand the ecosystem of WEMIX [a global blockchain gaming platform developed by Wemade] in Africa, the continent with a rapidly growing market and a young population,” said Henry Chang, CEO of Wemade, in a statement.