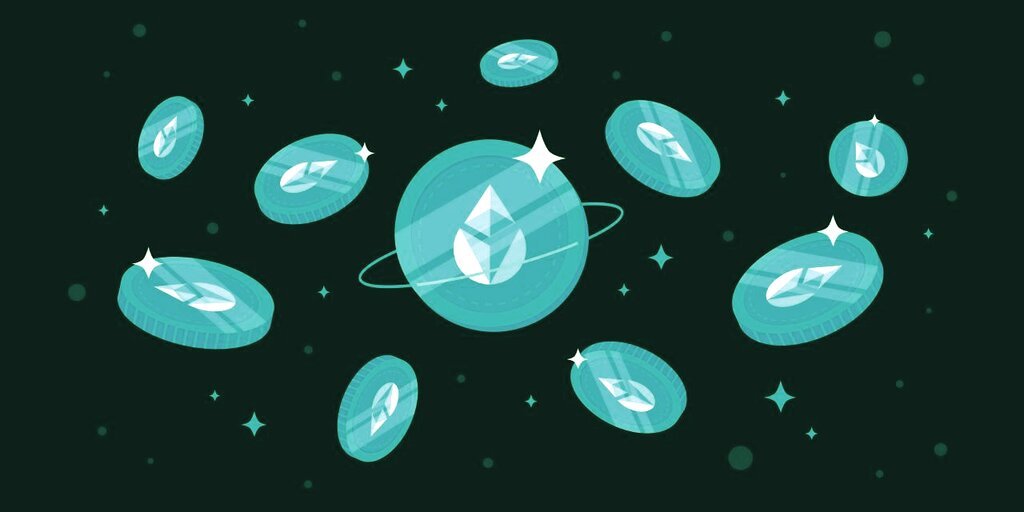 Holders of Lido Finance’s native token, LDO, have seen their holdings grow by over 20% in the past week.

Since last Monday, LDO has risen from roughly $1.61 to $1.93 today, marking a total run-up of 20.5% over that period, according to CoinMarketCap. Trading volumes for the token have also skyrocketed over the past 24 hours, rising roughly 19%.

The most popular trading pairs have been Binance’s stablecoin BUSD, Tether’s USDT, and Bitcoin. The majority of the trading action is happening on Binance, FTX, Gate.io, and KuCoin.

Lido Finance is a popular “liquid” staking service. Users can deposit tokens like Ethereum, Polygon, Polkadot, and other proof-of-stake (PoS) tokens using the protocol to earn an attractive yield on their holdings.

In exchange for the deposit, users earn a staked version of their holdings; depositing Ethereum, for example, earns you “staked Ethereum” or stETH. This deposit token can then be used elsewhere to earn more yield within the decentralized finance (DeFi) space.

The LDO token is, like many DeFi tokens, a governance token. It lets holders vote and make proposals for any changes to the protocol. LDO holders were hugely influential in determining whether the platform should host the forked Terra protocol after the original went down in flames this May.

Lido ramps up to Ethereum merge

Though Ethereum isn’t technically a PoS-based blockchain network, it will be very soon. And ahead of the project’s most ambitious upgrade, Ethereum staking using Lido has seen a rise in deposits.

Alongside LDO’s price this week, data collected from Dune Analytics indicates that there has been a similar surge in the amount of Ethereum deposited on the Beacon Chain since last week.

The Beacon Chain is the PoS version of Ethereum that’s been running in parallel with the proof-of-work (PoW) version since December 2020. The merge event, slated for any time between September 10 to September 15, will see the PoW version merge with the Beacon Chain.

The reason for the project’s success is likely due to the wide adoption of stETH throughout the DeFi market. Users can, for instance, use the token as collateral to mint Maker’s stablecoin DAI or earn additional yield by depositing stETH on the lending platform Aave.

The same can not be said for Coinbase’s new offering cbETH, which was launched on August 24. Still, the San Francisco-based crypto exchange has managed to nab roughly 14.5% of the staking market.

Whether a centralized service like this will ever overtake Lido’s offering remains to be seen.

The views and opinions expressed by the author are for informational purposes only and do not constitute financial, investment, or other advice.