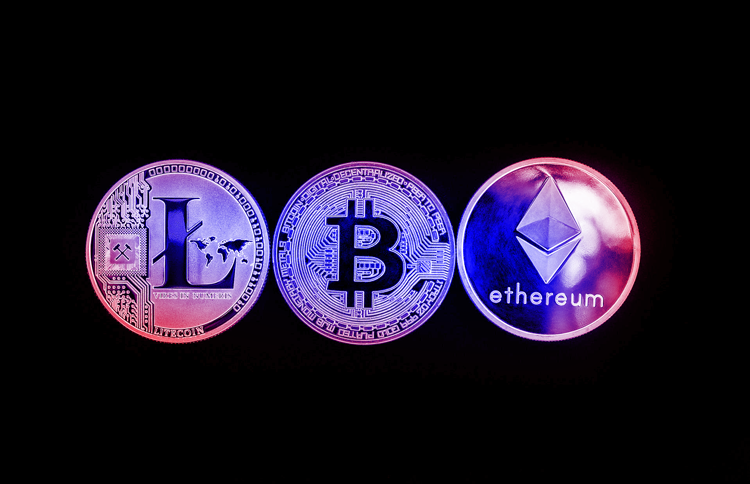 How To Send Faster Crypto Transfers

Cryptocurrency has taken the world by storm over recent years, with people from all walks of life investing in digital assets. The technology that underlies cryptocurrency, blockchain, is also being implemented in other industries such as supply chain management and healthcare.

However, one of the biggest criticisms many people have of Bitcoin, the world’s largest cryptocurrency, is its slow speed of transactions. Bitcoin can take 40 to 90 minutes to fully process from end to end. This can be frustrating for users, especially when they’re in a physical store with strict payment rules or are trying to make time-sensitive payments.

Fortunately, there are a few things that you can do to speed up your crypto transfers. In this article, we will share with you some tips on how to send faster cryptocurrency transactions.

How To Send Cryptocurrency

If you’re sending cryptocurrency like Bitcoin from one wallet to another, the process is quite straightforward.

You’ll first need to know your recipient’s Bitcoin address. If you’re dealing with any other type of cryptocurrency, you’ll need to know the appropriate wallet address for that as well.

Once you have this information, simply go to your wallet app and copy the address into the Send To field. Then, select the amount of cryptocurrency you want to send and hit confirm.

The process will then commence, and you’ll simply have to wait for the transaction to be fully processed. Depending on the cryptocurrency you’re using and the network conditions, this could take anywhere from a few minutes to an hour. Bitcoin’s transaction time usually takes the longest.

How to Send Faster Crypto Transfers

The slow speed of Bitcoin transactions is an issue that all crypto traders have to be prepared for when dealing with this digital asset.

But is it truly inescapable?

Turns out, there are a few workarounds that can help you send crypto to your recipients faster. Here are these alternatives.

The Lightning Network allows for two participating nodes to create a direct channel between each other. These nodes can then conduct an unlimited number of transactions between one another without having to wait for blockchain confirmations.

So how does this make crypto payments faster? Well, the Lightning Network features a highly scalable system. This means that the network can handle a large number of transactions and process them in mere milliseconds. Energy costs are also greatly reduced as the network doesn’t require PoW confirmations.

It’s a great concept in theory. However, there are downsides. For one, this network costs fees to open and close a payment channel. There’s also a low routing fee that goes towards the validating nodes. This may push miners away as they are not being incentivized enough to validate these transactions.

Lightning Network is also at risk of malicious attacks. With that being said, if these issues are resolved, Bitcoin Lightning Network can be a potent tool in solving Bitcoin’s slow transaction speeds.

While little can be done to speed up original Bitcoin transactions, you can always use other cryptocurrencies that offer faster transaction speeds.

Here are some of the altcoins that you can use for faster crypto payments.

When it comes to transaction speeds, Ethereum is one of the best alternatives to Bitcoin. Ethereum takes only 5 minutes to process a transaction, which is 10 times faster than Bitcoin.

XRP is the fastest crypto to send payments with compared to any other cryptocurrency. It’s fairly cheap too with minimal fees.

A single XRP transaction is instantaneous, leaving little to no room for delays. This is because of its consensus protocol that doesn’t require any mining.

Why is Bitcoin Slow in The First Place?

Bitcoin is slow due to intentional design. To make this clear, it’s critical to note that Bitcoin blockchain confirmations are secured using a Proof-of-Work (PoW) mechanism.

In this system, when someone wants to make a transaction, Bitcoin network validators would need to calculate a complex math problem through a preselected series of nodes. Once the answer is solved and a consensus between the nodes has been reached, the transaction is then recorded on the blockchain and a new block is created.

This procedure is necessary for a few reasons. For one, it helps maintain the privacy and personal information of the person making the transaction. One of crypto’s main appeals is its decentralized nature, which allows users to remain anonymous, so this is a good thing for users.

The PoW algorithm also prevents unwanted tampering with the data and blocks fraudulent activities. This eliminates the risk of vulnerability within the blockchain.

Although PoW algorithms are safe and useful in their own right, they do have their disadvantages. Case in point, long downtimes.

This downtime can also be further compounded by the fact that Bitcoin’s mempool is often congested. The mempool is essentially a holding area for all unconfirmed transactions.

When too many people are making Bitcoin transactions at the same time, the longer it takes for a transaction to officially be confirmed. This can cause delays of up to an hour and thirty minutes at most.

Ethereum, Mastercard, and Solana are all surpassed by this altcoin

Top penny cryptocurrencies to watch by the end of September