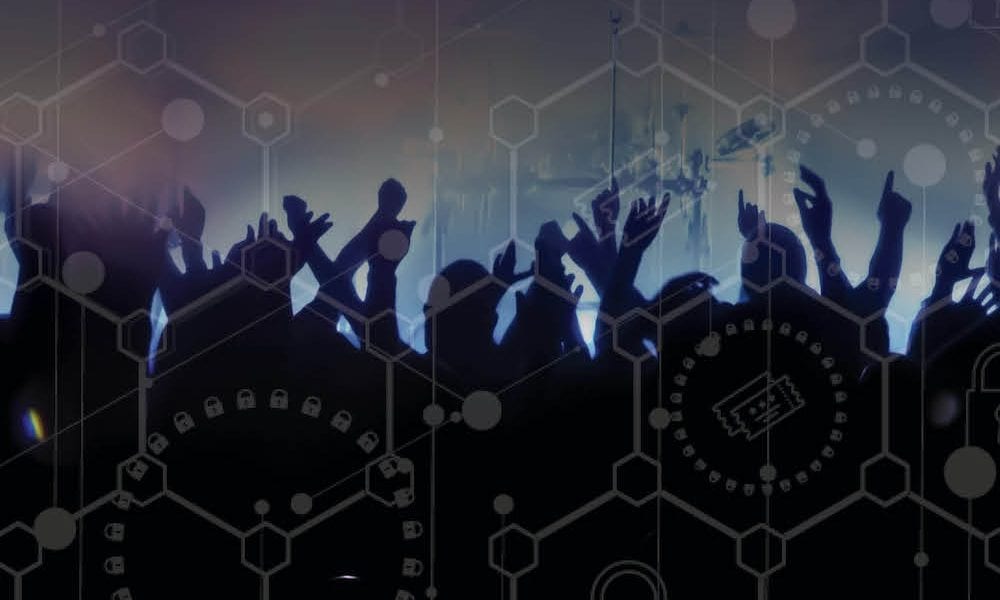 Ticketmaster has added a capability for event organizers to issue NFTs related to live events, a report from Dapper Labs said Wednesday (Aug. 31).

The offering has already seen over 5 million NFTs for event organizers on the Flow blockchain.

The feature will let fans have a way to “extend their live event experience” through digital keepsakes, which can be shared or used to access loyalty rewards.

In other news, Credit Suisse held “tens of millions” of dollars in digital assets for clients by the end of the second quarter, Coindesk wrote, as the bank complies with recent SEC guidelines saying digital assets had to be reported.

Credit Suisse said it had $32 million or so in assets that it described as “of which digital asset safeguarding assets,” which was not a category it had reported in the previous two quarters. And the bank didn’t clarify what the assets were.

Credit Suisse did not reply to a request for comment by PYMNTS.

Meanwhile, Busan City, South Korea, says it plans to sign a business agreement with the crypto exchange FTX to develop a blockchain industry and the establishment of the Busan Digital Asset Exchange, a press release said.

“We plan to establish a Korean branch of FTX in Busan within the next year, and FTX will actively cooperate so that Busan can grow into a digital financial hub city in Asia,” Amy Woo, CEO of FTX Investment Division, said.

Elsewhere, EU lawmakers have shot down a proposal from the Green Party to look into alternatives to proof-of-work (PoW) crypto mining, Coindesk reported Wednesday.

This came as members of the European Parliament declined to put restrictions on the energy-intensive PoW consensus mechanism, which were characterized as a “ban” on bitcoin.

Ernest Urtasun, a Spanish member of the parliament’s Green caucus, said he was disappointed that the idea was killed, as the proposal does not interfere with the Markets in Crypto Assets regulation (MiCA).

For all PYMNTS crypto coverage, subscribe to the daily Crypto Newsletter.

NEW PYMNTS SURVEY FINDS 3 IN 4 CONSUMERS WITH STRONG DEMAND FOR SUPER APPS
About: The findings in PYMNTS’ new study, “The Super App Shift: How Consumers Want To Save, Shop And Spend In The Connected Economy,” a collaboration with PayPal, analyzed the responses from 9,904 consumers in Australia, Germany, the U.K. and the U.S. and showed strong demand for a single multifunctional super apps rather than using dozens of individuals ones.

We’re always on the lookout for opportunities to partner with innovators and disruptors.