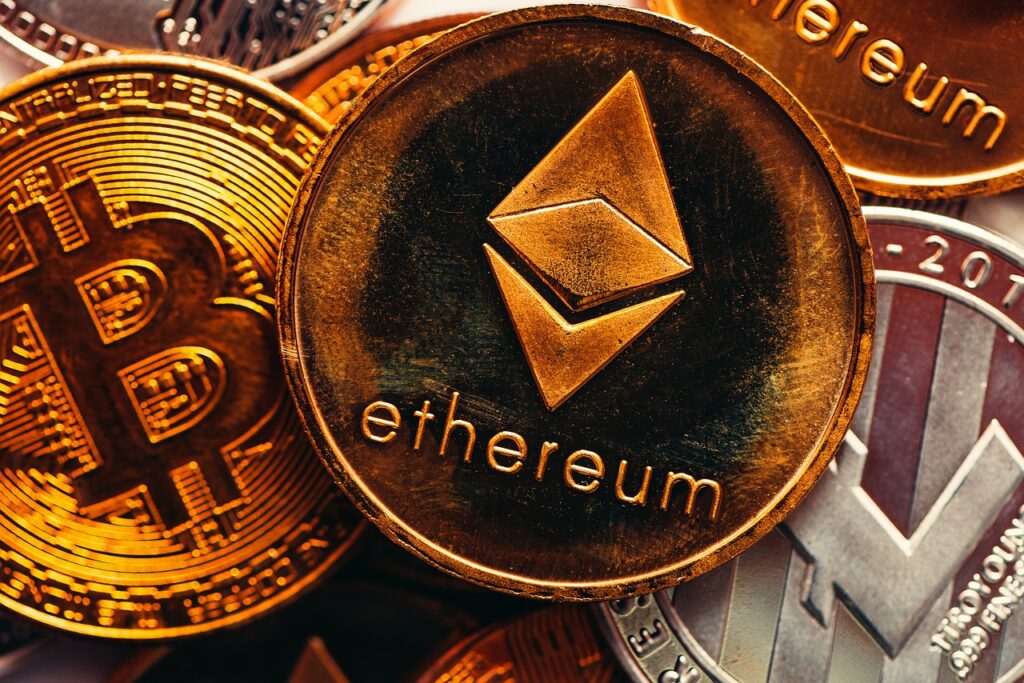 The California State Assembly has unanimously passed the Digital Financial Assets Bill, which will create tighter regulations for cryptocurrency firms in the state and require stablecoins to be issued from a bank.

The bill now passes to California Governor Gavin Newsom’s desk to sign into law. If signed, it will take effect on Jan. 1, 2025.

The upcoming law is dubbed California’s “BitLicense” in that it has features similar to New York’s BitLicense, a set of regulations that the state put into effect in 2015 that required crypto exchanges and businesses to obtain a license.

The bill calls upon any digital asset exchanges and crypto businesses operating in the state to obtain a license from the state’s Department of Financial Protection and Innovation. Any business operating in California without a permit would be summarily subject to a daily fine of $100,000.

Another clause also deals with stablecoins, which are a type of cryptocurrency that maintains one-to-one parity with another currency such as U.S. dollars. Under the bill, California-licensed crypto businesses would be prohibited from dealing with stablecoins, unless they are issued by a bank or licensed by the Department of Financial Protection and Innovation.

The bill also stipulates that stablecoin issuers must hold securities in reserve that is not less than the total amount of all “outstanding stablecoins issued or sold in the United States.”

The Blockchain Association, a nonprofit crypto industry advocacy group, said in an open letter that it opposed the legislation as unnecessary and detrimental to California’s innovation on blockchain technology.

“The bill would effectively outlaw all of the crypto businesses that are currently thriving in California unless they are able to navigate an onerous, uncertain, and likely expensive licensing regime,” said A. Jae Gnazzo, senior policy manager at the Blockchain Association.

The association cited New York’s infamous BitLicense, which upon its passage in 2015 caused multiple prominent exchanges to abandon the state and called for California to instead adopt less restrictive measures.

“Most notably, A.B. 2269 would make it impossible for many stablecoin issuers to operate in California due to the licensing requirements placed on these entities regardless of whether they ‘operate’ within the state,” Gnazzo added.

Stablecoins have come under increased regulatory scrutiny this year especially after of the collapse of the TerraUSD “algorithmic” stablecoin, which lost its parity to USD and its sister currency Luna lost 99% of its value in a week. The resulting crash wiped almost $60 billion from the crypto market in the process and sent ripples across the markets broadly adding to what is better known as “crypto winter.”

Unlike some stablecoins on the market, TerraUSD was not backed by securities or cash, so when its ecosystem crashed it took large amounts of investor’s money and other cryptocurrencies down with it. The U.S. dollar pegged USD Coin, managed by a consortium called Centre, recently began releasing detailed reports showing it is fully reserved with U.S. Treasury Bonds and cash.