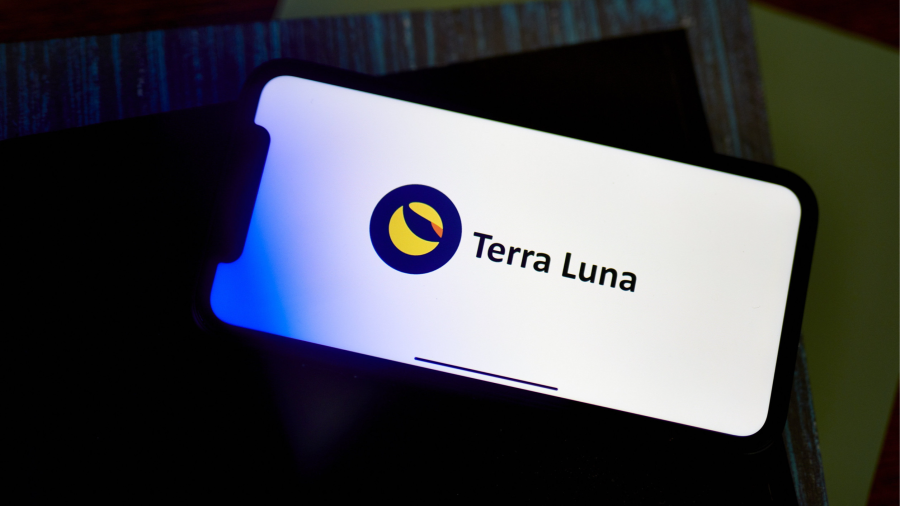 Singapore’s financial regulator has distanced itself from “heavily speculated” cryptocurrencies, after a series of scandals this year that damaged the city-state’s aspirations to be seen as a safe hub for the volatile asset class.

The Monetary Authority of Singapore’s managing director Ravi Menon on Monday sought to clarify its position on the crypto sector in a speech entitled “Yes to Digital Asset Innovation, No to Cryptocurrency Speculation”, after accusations that it had been sending mixed signals.

Cryptocurrencies are not a “viable form of money or investment asset” due to their extreme price volatility, Menon said, while announcing that the regulator would further restrict retail investor access to digital currencies. But the MAS still believed in the “transformative” economic potential of the broader digital asset ecosystem including tokenisation, he added.

Menon’s comments highlighted the difficulty many financial regulators have had in controlling the freewheeling and speculative crypto space while trying to benefit from the investment, business and talent that are a part of it.

Singapore, which has no natural resources and wants a stake in the latest financial technology advances, last year began handing out licences to players in the crypto sector and allowing both retail and institutional trading of the asset class.

Many global companies moved to Singapore, attracted by the perceived friendly regulatory environment and low taxes. Some of the world’s biggest crypto exchanges, including Binance, Gemini, Coinbase and Crypto.com, all applied for licences to operate, though some, including Binance, have since withdrawn their applications.

Investment in Singapore’s crypto and blockchain companies surged to a record $1.48bn in 2021, according to a report by KPMG, 10 times the previous year’s total and nearly half the Asia-Pacific total for 2021.

However, the city’s balancing act was derailed by a series of high-profile scams and scandals that reverberated through the global crypto landscape this year, as well as plummeting trading volumes that contributed to a painful reset of once sky-high valuations.

Even crypto businesses that had received sought-after MAS licence approval have become ensnared. Hodlnaut, a Singaporean crypto lender that received in principle licensing approval to offer token swaps in March, cut most of its workforce, stopped withdrawals and admitted to an investigation by the Singapore police this month. Hodlnaut had supported the Luna cryptocurrency ecosystem on its platform, which crashed in spectacular fashion in May.

South Korean prosecutors are investigating Singapore-based Terraform Labs, the company behind the collapsed stablecoin TerraUSD, which was linked with Luna.

The high-profile collapse of Three Arrows, one of the best-known crypto investors, which was based in Singapore and registered in the British Virgin Islands, has further eroded the city’s reputation as a safe financial hub. In June, Singapore promised to be “brutal and unrelentingly hard” on bad behaviour.

In his speech on Monday, Menon said the MAS would take stronger measures to restrict retail access to cryptocurrencies. The regulator had already stepped up warnings and restricted crypto players from promoting services in public. Bitcoin ATMs have been dismantled and public transport advertisements removed.

Despite these warnings and measures, surveys showed that consumers were increasingly trading in cryptocurrencies, Menon said, and “MAS is therefore considering further measures to reduce consumer harm”.

These include creating suitability tests for customers and restricting the use of credit for trading. But outright bans would not work, he said, given Singaporeans could use their mobile phones to access exchanges anywhere in the world.