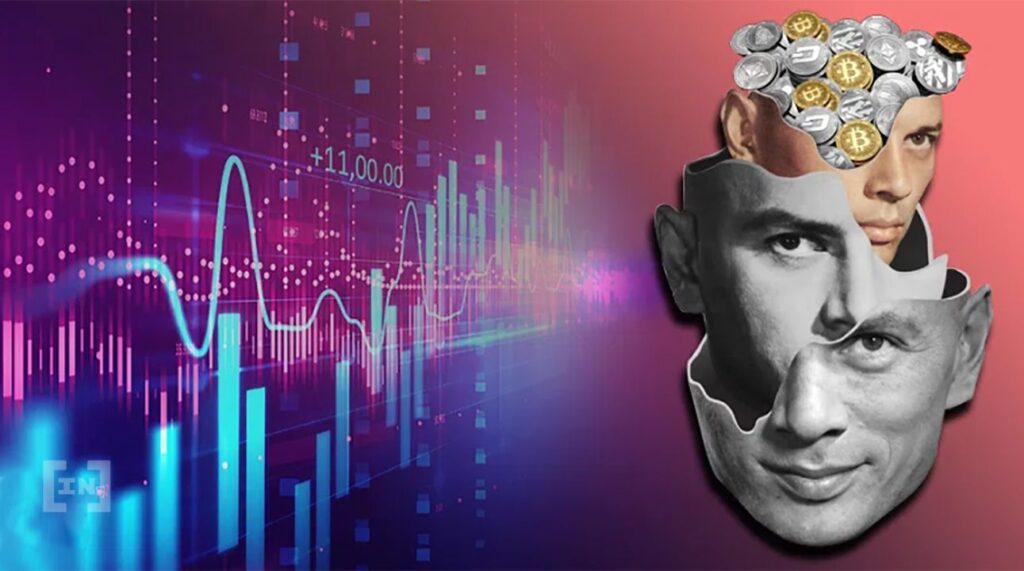 Umar Farooq, the CEO of Onyx by J.P. Morgan and the Global Head of Financial Institution Payments, believes that ‘most of crypto is still junk’  with the ‘exception of a few dozen tokens.’

In the Monetary Authority of Singapore’s Green Shoots Series 2022, Farooq stated that while the regulation has not caught up, there are not many use cases of digitalized tokens, adding, “Everything else [Cryptos], as has been mentioned is either noise or frankly, you know, it’s just going to go away. So, in my mind, the use cases haven’t arisen fully.”

As the lead of a bank-led blockchain platform, Farooq also remarked that while private options will always exist in the crypto sector, users will turn to regulated financial institutions when it comes to “serious transactions” of large value. He underlined, “You know, that the government, the regulators, and the entire financial infrastructure stands behind them.”

The executive’s comments follow MAS’ new announcement to regulate crypto with Ravi Menon, managing director of the watchdog stating the agency will block crypto speculation but not crypto innovation.

On what is slowing down financial institutions from the adoption of new technology in the evolving regulatory space, Farooq explained that there is significant regulatory friction, but for financial stability, he doesn’t believe a higher level of friction is unjustified.

Recently, it was reported that the Monetary Authority of Singapore (MAS) is considering stricter rules to protect consumers. Under the new rules, the regulator could include customer suitability tests and limit the use of leverage and credit facilities for crypto retail investors.

“I think it’s obviously a little bit more complicated given our regulatory regime and frankly, that’s what makes us safe versus nascent technology in this industry. Probably also makes us a bit slower,” Farooq added.

The Onyx chief is also of the view that the crypto industry has ‘not matured,’ and most of the money that’s ‘being used in the current web3 infrastructure is for speculative purposes.’

“The regulation has got up and I think that’s why you see the financial industry, in general, being a little bit slow, catching up. But when it does catch up, and whoever catches up…but the large institutions who catch up to this are going to be absolute winners,” Farooq added.

With that, Farooq also accepted that JP Morgan’s digital asset division has been investing ‘very heavily’ in building the infrastructure that enables blockchain application but not so much in applying blockchain technology.

Why Unsuspecting Data Leaks Are a Key to Rampant Blockchain Hacks