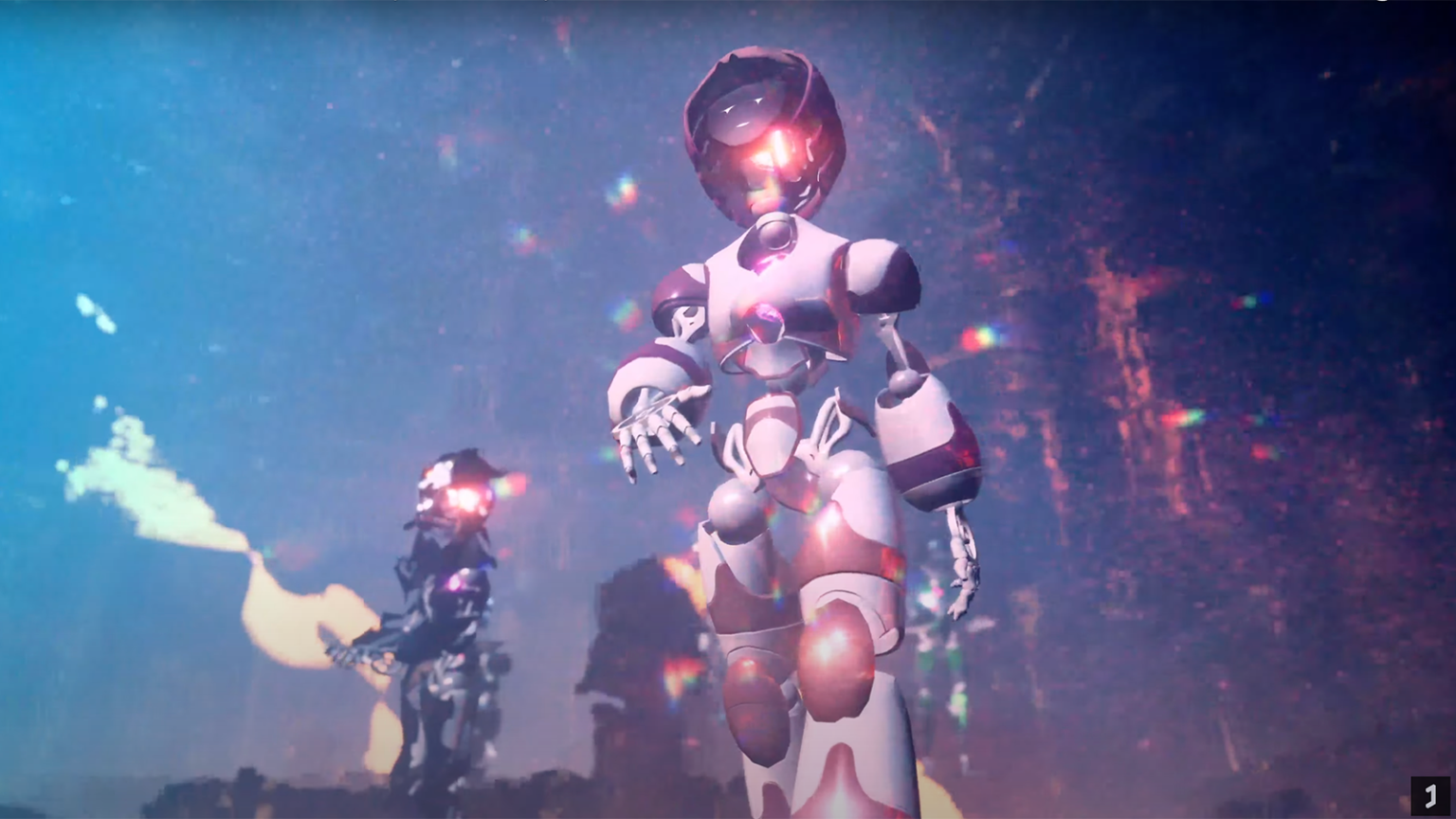 Web3 Watch: Metaverse Madness In The Sandbox and Decentraland

Blockworks recaps other notable stories that caught the eyes of the Web3 Watch.

Wednesday marked the launch of The Sandbox’s Alpha Season 3 (AS3). Following the Nov. and March Alpha Seasons, this new 10-week testing period is showcasing dozens of collaborations with major brands and NFT collections.

Alpha Season 2 saw 325,000 players, now the target is 500,000 users for AS3. One of the biggest draws is that NFT owners from collections such as Bored Ape Yacht Club, World of Women, CoolCats, Clone X, and Aoki can use their PFPs as voxelized avatars in The Sandbox. Players can also earn the SandBox Season 3 Alpha Pass and unlock rewards up to 500 SAND tokens.

“The quality of users we’re seeing is definitely higher,” said The Sandbox co-founder Sébastien Borget in a preview event, “because those are people who are really interested in participating and in creating, beyond being curious.”

The focus this season is on storytelling, Borget added.

“You really have to go and explore, solve puzzles, talk to characters and learn about the stories of those worlds and characters to fully immerse yourself,” he said.

Some of the brand partners that have developed their own limited-time gamified experiences and social hubs within The Sandbox include Snoop Dogg, The Walking Dead, Deadmau5, Warner Music Group, Ubisoft’s Rabbids, The Smurfs, Steve Aoki and Atari.

Alpha Seasons is not the official full release of The Sandbox game. Catch Blockworks’ P2E P2E-focused show Playconomy dive into a live gameplay of AS3 with Borget.

The event will host a range of curated NFT art being featured from major brands like Sotheby’s, OpenSea and Artnet, in addition to panel discussions and feature a virtual sculpture garden and a 3D interactive art wall.

An example of a curated NFT exhibition includes a permanent Decentraland installation of Frida Khalo’s artwork, sponsored by her family. Art Week will also feature a Ukrainian history museum to display a timeline-based NFT project about the Russia-Ukraine war.

Sotheby’s auction house is also opening its own space and showcasing its phygital 18-karat gold and emerald ring NFT, part of its first auction dedicated to artist-made jewelry. Decentraland users can also tune into poetry readings and concerts.

For the Tom Brady fans

Participants of the limited-edition Signature Experiences will get exclusive digital and physical perks. The program will offer VIP event access, as well as exclusive merch and communication forums with select celebrities.

The first NFT-powered experience, titled “The Huddle,” will feature Tom Brady. Fans who mint a Season Ticket NFT will gain entry to The Huddle’s portal on the Autograph platform. One of the benefits includes access to NFL games in Boston, Atlanta and Los Angeles.

Recently, Tom Brady was among 19 celebrities called out by the consumer watchdog group Truth in Advertising for NFT promotions, who were urged to disclose any shilling done for money.

Jadu, the augmented reality platform, is soon releasing an NFT-based game and revealed its 3D robot avatars called AVAs on Wednesday. Some of these characters were designed by the Transformers movies’ director, Michael Bay, and the first glimpse of AVAs can be found in a two-minute cinematic trailer.

“Throughout my career, I’ve tried to push many visual boundaries, and augmented reality is the next level to explore in that ongoing endeavor,” Bay said in a statement.

Jadu is best known for its Jetpacks and Hoverboards NFT collections released at the end of 2021. Musician Grimes and Formula 1 driver Lewis Hamilton collaborated with Jadu to build and design Hoverboards. And Jetpacks are currently available as compatible assets in The Sandbox.

The NFT finance market is an emerging new frontier that still needs a lot of development, considering NFTs are generally highly illiquid assets. Thus, traditional finance tools that may work for liquid assets may not work as well for NFTs.

Blockworks turned to Arcade’s Gabe Frank for his thoughts on the state of the market.

Blockworks: What did you think about the BendDAO situation? Since floor prices have slightly risen, was the panic perhaps unfounded?

Frank: The panic was real. There was always this risk for lenders in a peer-to-pool model. However, peer-to-peer models like Arcade and NFTfi allow lenders to stagger their maturities to manage risk better. And so we won’t see cascading liquidations as we saw on BendDAO.

Blockworks: Is there a looming NFT lending crisis?

Frank: There’s no looming NFT lending crisis. Market primitives like BendDAO can’t be blamed for a falling floor price. Their design choice for the protocol just made it hard for lenders and borrowers to understand the risks involved. Things will normalize again, and lending will continue.

Blockworks: Where do you see the market heading?

Frank: We’re starting to see more product market fit for NFT loans. This is the next big category. And because it’s a new vertical, we’ll see experimentation that doesn’t always work.

Get the day’s top crypto news and insights delivered to your inbox every evening. Subscribe to Blockworks’ free newsletter now.