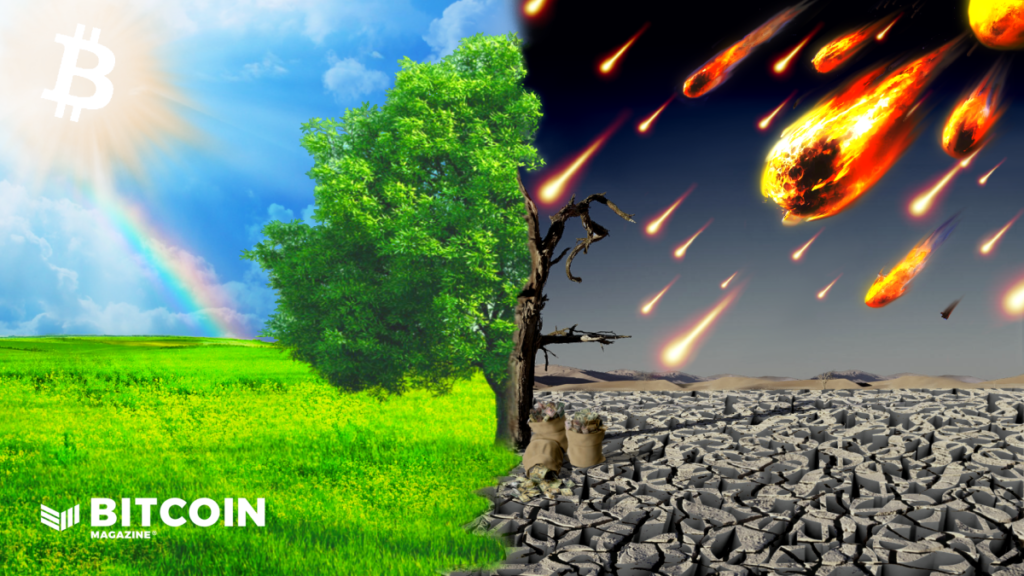 The below is an excerpt from a recent edition of Bitcoin Magazine Pro, Bitcoin Magazine’s premium markets newsletter. To be among the first to receive these insights and other on-chain bitcoin market analysis straight to your inbox, subscribe now.

This Bitcoin Magazine Pro article is the first in a two-part series on the changing world order, its impacts on the global economy, and the future of central bank monetary policy. To conclude, we will elaborate on how bitcoin might tie into the world which we are transitioning towards.

These ideas piggyback upon the ideas and writings of Zoltan Pozsar and Luke Gromen.

The world is at war. While at first this statement may sound hyperbolic, it has become increasingly obvious that the world is in the midst of an economic war that is at the risk of turning “hot.”

Before diving into the complex elements of global geopolitics, let’s first evaluate why as market participants it is even worth our time to analyze. The most important thing to understand as an investor (more broadly a global citizen at large) is that the previous three decades were a total anomaly in the span of global history.

Following the collapse of the Soviet Union, trade mobilized on a global scale unlike anything ever seen before, as the U.S. played peacemaker patrolling trade routes with their navy. This contributed to what many now refer to as The Great Moderation.

One can broadly think of The Great Moderation as a synonym for globalization on a scale never seen before. Particularly, the disinflationary environment of the previous three decades allowed for real growth to persist, and for U.S. financial assets to go parabolic off the backs of low interest rate policy and seemingly never-ending quantitative easing programs post the Great Financial Crisis.

Treasury securities, which are merely claims on future dollars with an attached interest rate, allowed for nations to store their economic surplus. This system benefited sovereign stakeholders so long as dollars, and subsequently treasuries, held their purchasing power in real terms.

Following the invasion of Ukraine in February, G7 nations announced the freezing of Russian Central Bank assets. Remember, sovereign debt is nothing other than a promise of future payment from another nation; a liability of your counterparty.

With this move, a clear precedent was set. In our February monthly report, we said the following.

“The move essentially told all sovereign nations, especially China, ‘Your foreign exchange reserves might not be yours if you make a wrong step.’”

While speculating on the potential for hot war to break out is no exciting task, it is clear for those paying attention that geopolitical tensions are continuing to heat up, and history tells us that conflicts are rarely anything but inflationary. Not only due to the protectionist trade policies that nations take on, but also due to the supply and demand imbalance that a massive industrialization towards war requires.

The next piece, which will serve as a part two to this primer, will dive into the knock-on effects of the energy crisis in Europe, increasing geopolitical tensions globally, gurgling global debt markets, and the possible future role for bitcoin in a deglobalizing world.

The release will take place after Jerome Powell’s speech at Jackson Hole, where central bankers from around the world, academics, influential economic thinkers, and policymakers will discuss and address “Reassessing Constraints on the Economy and Policy.”