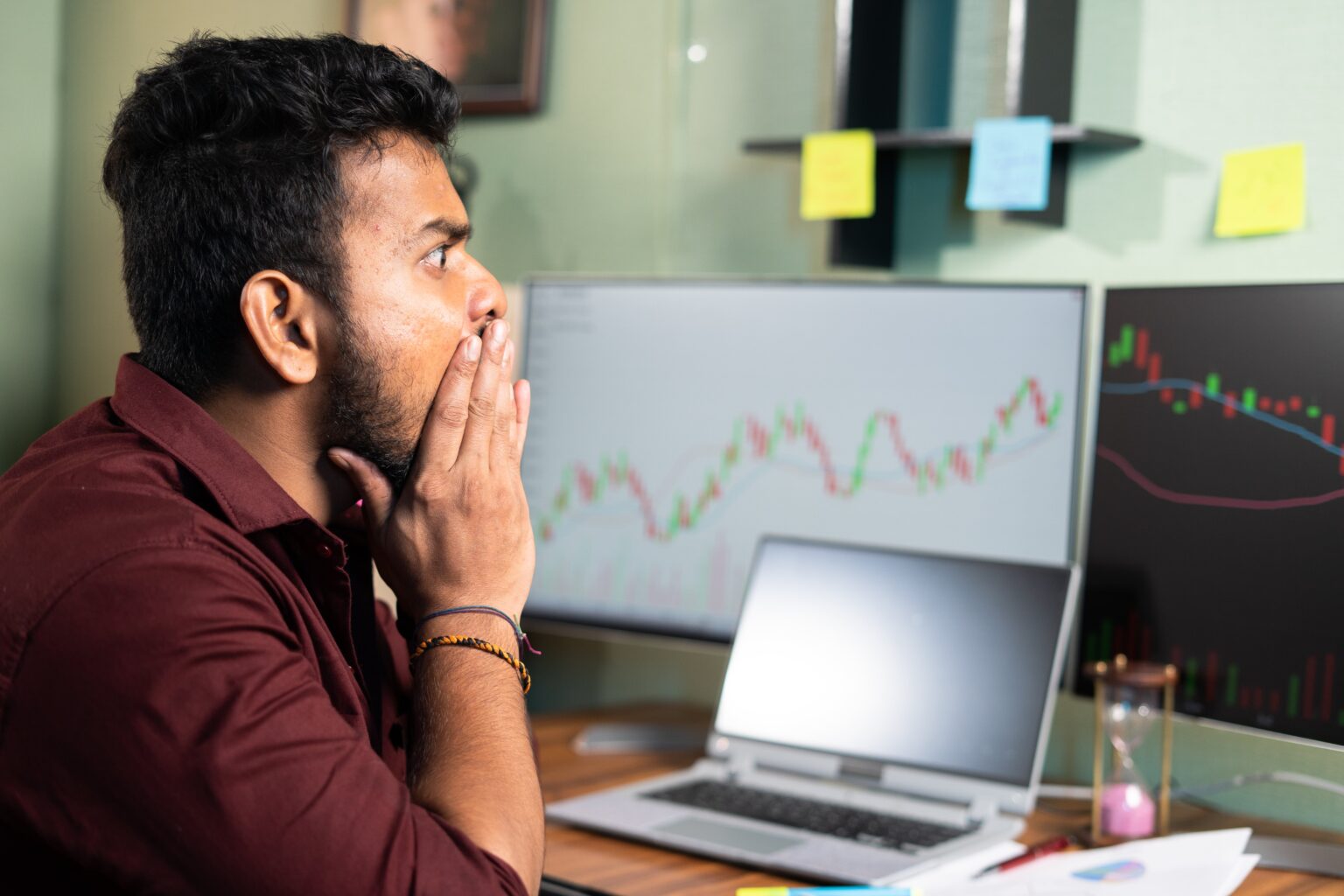 NVIDIA Forgot That Crypto Crashes Are Bad for Business

Those who fail to learn from history are doomed to repeat it. Soaring demand for graphics cards from cryptocurrency miners is not a new phenomenon for NVIDIA (NVDA -1.35%). Neither is the inevitable crash in demand as crypto bubbles burst.

NVIDIA’s second-quarter results were about as bad as expected. The company warned earlier this month that it would fall far short of its previous outlook as demand for gaming graphics cards weakened. Inventory levels at channel partners had become bloated, leading to a major slowdown in purchases. NVIDIA’s gaming revenue tumbled 44% from the previous quarter .

There were multiple factors driving lower gaming demand, but the collapse of cryptocurrency prices may be the biggest. NVIDIA’s graphics cards are used to do the number crunching necessary to mine various cryptocurrencies, and once the return on investment for miners vanishes as prices drop, so to does demand for NVIDIA’s products.

The collapse in NVIDIA’s gaming revenue should not be a surprise to anyone who’s followed the company for at least a few years. The exact same thing happened toward the end of NVIDIA’s fiscal 2019. Demand for graphics cards had surged as cryptocurrency miners took advantage of sky-high prices, but once the bubble popped, all that demand disappeared.

The problem NVIDIA faces is that it doesn’t have a great idea of how much gaming demand is actually tied to cryptocurrency. Cryptocurrency miners buy graphics cards through the same channels as gamers, so the demand picture becomes muddled. Still, a reasonable guess this time around would have been “a lot,” given the intensity of the cryptocurrency frenzy during the pandemic.

Cryptocurrency markets started to implode earlier this year, so a big drop in demand for graphics cards shouldn’t have blindsided NVIDIA. And yet it did. Again. NVIDIA let channel inventories balloon, and now it’s paying the price. The company is using discounts to move inventory, and it took $1.34 billion in charges related to its current inventory and purchase obligations.

This time around could be much worse than last time because a crypto crash is not the only factor. On top of decimated demand from cryptocurrency miners, the PC market is in shambles. Global PC shipments dropped 12.6% year over year in the second quarter, the biggest decline in nine years. Other chip companies, including Intel and Micron, are running into demand problems as well. Economic uncertainty, sky-high inflation, war in Europe, lockdowns in China, and at least some demand having been pulled forward during the pandemic are all contributing to the current predicament.

One piece of good news for NVIDIA is that its data center business is still doing just fine. Data center revenue held its ground in the second quarter, rising slightly from the first quarter as demand from cloud computing customers remained strong. The data center segment is now by far NVIDIA’s largest, and it’s much bigger than it was the last time the company saw gaming sales tumble. This will help soften the impact as NVIDIA works to bring channel inventory down.

The big question, though, is whether data center demand will remain strong. NVIDIA believes that demand for GPUs on cloud computing platforms is still outstripping supply, but as we’ve seen in the gaming business, shortages can turn into gluts quickly. If demand starts to slow for cloud computing services, that will eventually translate into lower demand for NVIDIA’s data center products.

NVIDIA’s second quarter was a disaster, and its guidance for the third quarter calls for more pain. The company expects total revenue to drop another 12% sequentially, with a big decline in gaming revenue partly offset by growth in data center revenue. It will take at least a few quarters for the inventory situation be corrected, and perhaps longer if demand for gaming graphics cards weakens further.

Until supply and demand fall back into balance, expect lower revenue and much lower profits from NVIDIA.