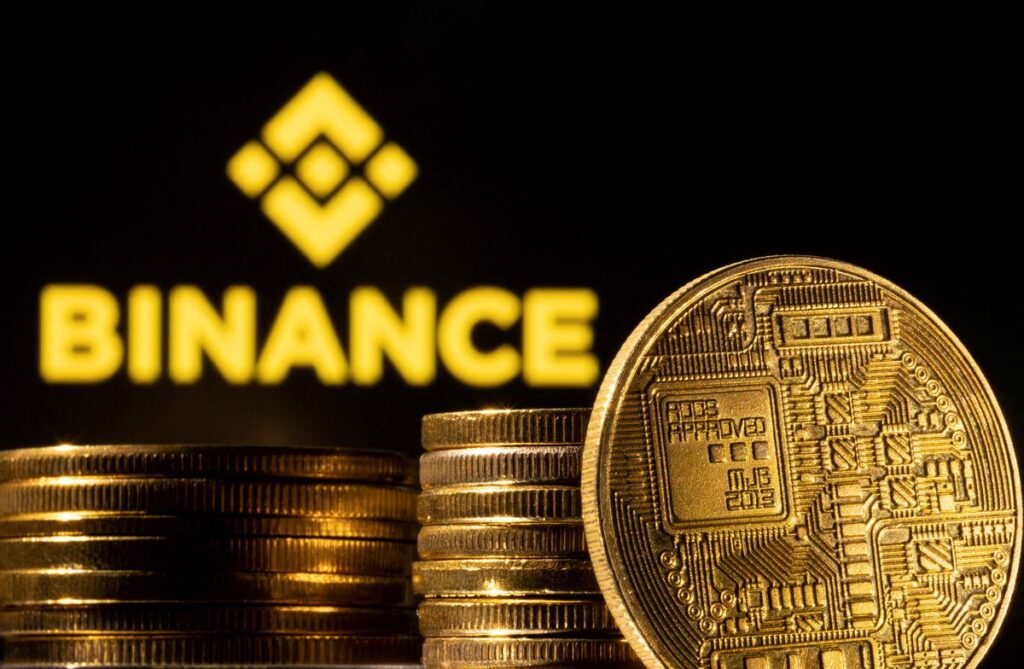 Binance, the world’s biggest cryptocurrency exchange, has been targeted in a $1-billion proposed class-action lawsuit in Toronto, led by a high-profile firm accusing the platform of illegally offering certain complex trades.

The lawsuit raises the question of regulatory action against Binance, which has yet to face formal Canadian enforcement despite run-ins with the Ontario Securities Commission and other troubles internationally. Led by the Toronto class-action specialist Orr Taylor LLP, the lawsuit also indicates that crypto companies have more than regulators to fear.

The proposed suit, filed in June, has not been tested in court and has yet to receive the required approval for such large-scale cases. Binance filed paperwork in August indicating it intends to defend against it.

A company spokeswoman, Carolina Matos, said in a statement: “Binance does not comment on active disputes or regulatory matters. Binance takes all allegations against it very seriously and will handle them through the judicial process.”

In the lawsuit, the representative plaintiff, Christopher Lochan of Toronto, said Binance had allowed him to trade cryptocurrency derivatives, which he said should legally be considered securities. But Binance had not followed the required procedure to offer such products, such as providing a prospectus disclosure document, Mr. Lochan said.

Derivatives, such as futures contracts, are common in goods such as oil or gold – a way to bet on the price of a commodity without actually holding it, often done using borrowed money in the form of leveraged trading. In Canada, such products are governed by provincial securities commissions.

Mr. Lochan did not disclose the details of his Binance trades. But he described such trades as potentially “perilous,” with the up to 125 times Binance allows people to borrow against their funds.

The $1-billion being sought is the sum potentially owed to everyone eligible to participate in the class action – anyone in Canada who has bought crypto derivatives on Binance since Sept. 13, 2019.

Binance is the world’s biggest crypto exchange by trade volume, with a record single-day peak of US$100-billion set in 2021. The international company was founded in Hong Kong in 2017 by its chief executive officer Changpeng Zhao, who once lived in Vancouver and is the richest Canadian, with a net worth of US$34.5-billion, according to the Bloomberg Billionaires Index.

Binance has said it runs a clean shop and has been on a campaign of regulatory appeasement, after attracting scrutiny from regulators around the world bearing down on crypto companies. Citing unnamed sources, Bloomberg has reported that the U.S. Securities and Exchange Commission and U.S. Justice Department are separately probing the company.

In 2021, the Ontario Securities Commission started enforcing tougher rules for exchanges, enacted after the QuadrigaCX platform’s $200-million implosion. Binance did not immediately comply and instead said it would bar Ontarians from the platform, and then had a further run-in with the OSC about the matter.

Long without formal domestic offices, the exchange eventually set up two companies in Calgary, Binance Canada Capital Markets Inc. and Binance Canada Holdings Ltd. In an interview in May, the head of Binance Canada, Lawrence Truong, said the exchange was seeking registration with the Investment Industry Regulatory Organization of Canada – which could take up to 2024.

In the meantime, Binance, which offers an array of coins and complicated trades, has remained available to Canadians outside Ontario. “Regulators have allowed companies to continue to operate until they were approved, as long as you are in good faith,” Mr. Truong said.

In August, however, the Canadian Securities Administrators said crypto firms operating while they seek registration need to agree to formal undertakings, which Binance has yet to publicly do. All such undertakings so far have contained restrictions on derivatives and leverage.

The issue of derivatives was also key in a June securities decision against the exchange KuCoin, which was offering similar products as Binance.

Jim Orr of Orr Taylor, the firm behind the Binance lawsuit, said: “We’ve been developing this case for a number of months, and then the KuCoin decision came out from the Capital Markets Tribunal, and we found it reassuring that they viewed the matter legally the same way we were looking at it.”

Binance is represented in the case by Borden Ladner Gervais LLP.

It is not immediately clear how regulators view Binance’s offering of derivatives. IIROC, the OSC and the Alberta Securities Commission declined to comment.

A Binance statement said: “Binance is fully committed to high compliance standards and maintains constant dialogue with authorities in Canada.”

Your time is valuable. Have the Top Business Headlines newsletter conveniently delivered to your inbox in the morning or evening. Sign up today.