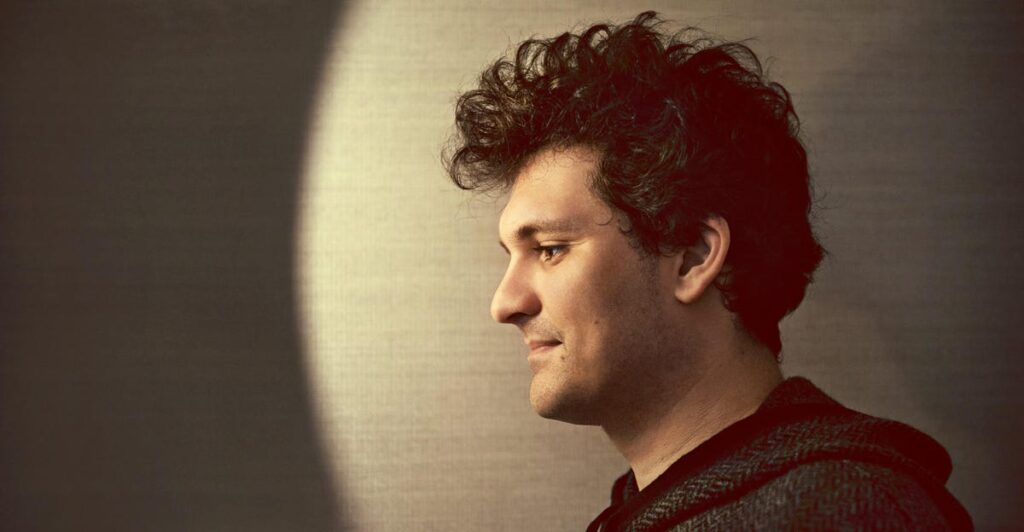 While the cryptocurrency market is still reeling, FTX, the Bahamas-based crypto exchange led by billionaire Sam Bankman-Fried, is once again on the prowl. A leaked investor presentation touting the young company’s explosive growth indicated that the exchange had roughly $2 billion in cash. But why was FTX meeting with investors and trying to raise capital if its business is churning out profits and its coffers are already flush with cash?

FTX is likely preparing for acquisitions, according to people familiar with its business–possibly much larger than the dozens of investments it and its venture arm have made in the last 18 months.

One of Bankman-Fried’s top priorities is expanding in the United States by attracting more retail customers. FTX’s U.S. division, FTX.US., only brought in less than 5% of FTX’s $1 billion in 2021 revenue, according to leaked financials. “We are not nearly as strong as some other places, including Coinbase, Robinhood and Binance, in terms of brand recognition, user-base count, and consumer adoption,” Bankman-Fried tells Forbes.

But during the last year you might have noticed that Bankman-Fried and FTX’s public stature have risen quite a bit more than most of the denizens of crypto. He adorned the cover of Forbes Magazine a year ago, and Fortune Magazine recently likened him to Warren Buffett on its cover. Last February, FTX ran Super Bowl ads, and Miami Heat’s basketball arena is now called FTX Arena. If crypto suffers from anything, it is credibility. Bankman-Fried’s public maneuverings have cleverly contributed to establishing trust in his brand. However, given that FTX only has 212,000 active customers, catching up to America’s crypto blue chip, Coinbase, which has 9 million active users, could take a long time.

In financial services, it has always been difficult to get consumers to switch their bank and brokerage accounts. Inertia is an asset that incumbent financial institutions like JPMorgan Chase, Wells Fargo and Merrill Lynch have always relied on. One way FTX could leapfrog into the forefront among trusted brokerages would be to buy Robinhood, with its 14 million youthful trading accounts. Robinhood’s market value has fallen 80% over the past year to a recent $8 billion. In May, Bankman-Fried disclosed a 7.6% stake in Robinhood through a company he controls called Emergent Fidelity Technologies, and rumors swirled in June that he was trying to buy it outright. “FTX has no active discussions to buy Robinhood,” an FTX spokesperson says, adding that Bankman-Fried bought the stake “because equity markets were depressed” and viewed Robinhood “as an undervalued asset.”

Any new acquisition would come on top of an already-busy past few months for Bankman-Fried, who has been aggressive in lending to distressed crypto companies and struck a deal with crypto lender BlockFi that gives FTX the option to buy it.

In addition to FTX’s pile of cash, its lean structure puts it in a good position to expand in the U.S. and take market share from Coinbase. It has roughly 350 employees compared with about 5,000 for Coinbase, and its trading fees are less than .05% on average, compared with 0.35% (and sometimes up to 3%) for Coinbase. That means that even if FTX quadrupled its fees for retail clients it could still undercut Coinbase’s prices significantly.

Beyond retail customers, professional traders who use more sophisticated financial products, such as cryptocurrency derivatives that bet on a digital asset’s future price, are FTX’s other focus. Most of the more than $100 billion in daily crypto trading volume globally is on derivatives, but virtually no crypto derivatives trading happens in the U.S. due to regulatory requirements. If regulations change and exchanges like FTX are permitted to sell derivatives to U.S. investors (FTX has already applied with the Commodities and Futures Trading Commission for such a license), the volume of crypto derivatives trading on U.S. soil would rise dramatically, Bankman-Fried says. “I wouldn’t be surprised if the U.S.’s fraction of global crypto trading volume goes from 5% to 25%.”

With additional reporting from Javier Paz